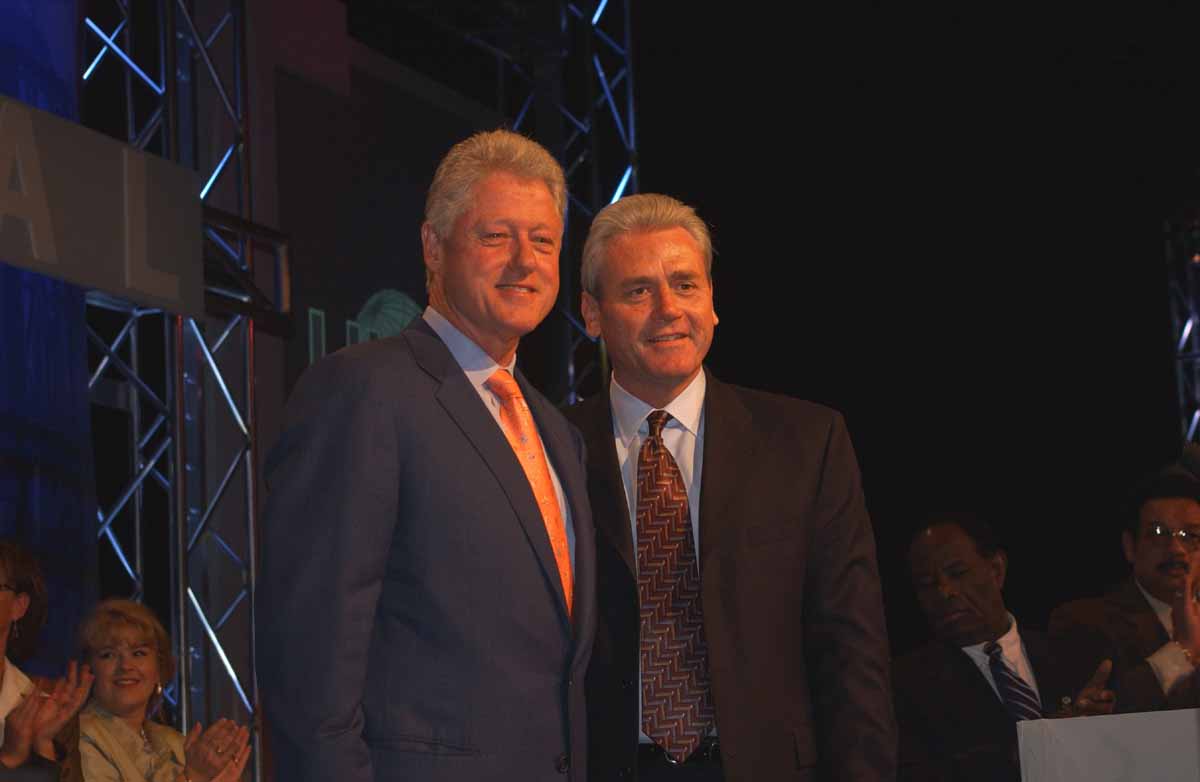 Former President Bill Clinton, as well as Jesse Jackson and other union and political supporters of the Laborers, addressed LIUNA’s 100th Anniversary Plenary Session. In his keynote address, LIUNA General President Terence M. O’Sullivan stressed five points: (1) implementation of the new apprenticeship program; (2) the need for mandatory, annual training for all Laborers; (3) the need to devote more resources to organizing; (4) the importance of political action by the union and its members; and (5) the vital need to expand union market share.