OSHA’s new rule on the electronic reporting of workplace injuries and illnesses aims to ensure that work-related injuries and illness are being reported. For the LHSFNA’s summary of the rule, see our July 2016 article, “For the Record: OSHA’s New Injury Reporting Rule” by going to www.lhsfna.org and clicking on Lifelines Archives.

A portion of the rule addresses perceived barriers that could discourage a reasonable employee from reporting a workplace injury or illness. While post-accident drug testing is not specifically mentioned as a barrier, OSHA commentary accompanying the final rule plainly states its enforcement position on post-accident testing policies:

“Although drug testing of employees may be a reasonable workplace policy in some situations, it is often perceived as an invasion of privacy, so if an injury or illness is very unlikely to have been caused by employee drug use, or if the method of drug testing does not identify impairment but only use at some time in the recent past, requiring the employee to be drug tested may inappropriately deter reporting.”

What does this mean for employers conducting post-accident drug testing?

The LHSFNA recommends that employers’ drug testing policies limit post-incident testing to situations where employee drug use is likely to have contributed to the incident. 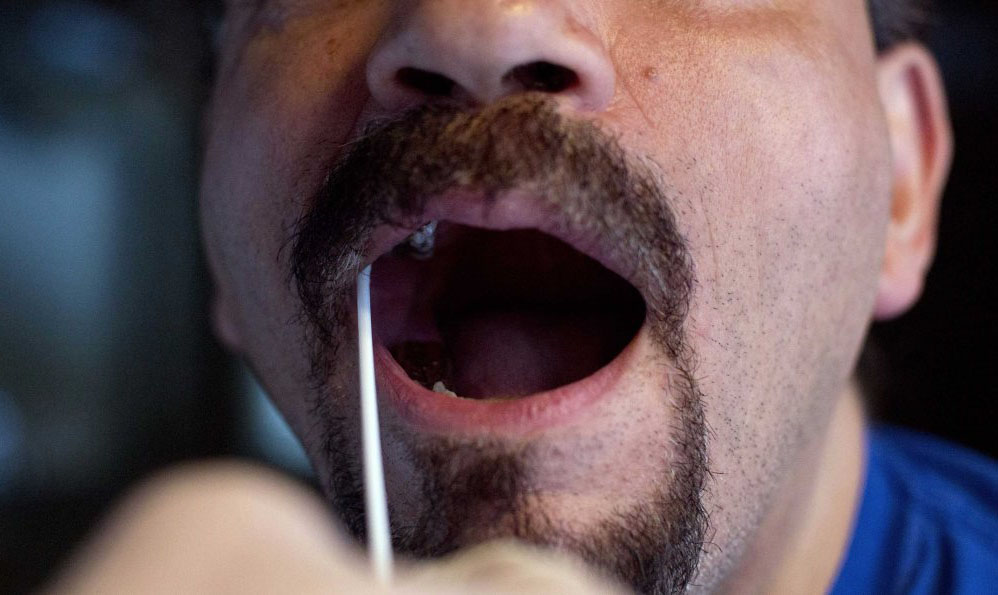 The drug test should also be able to accurately identify impairment caused by drug use.

For example, it would likely not be reasonable to drug test an employee who reports an allergic reaction, a bee sting or a repetitive strain injury like a back or muscle strain caused by overexertion or a diabetic episode.

Unreasonable testing policies like the examples above are likely to deter reporting without contributing to workplace safety or the employer’s understanding of why the injury occurred.

OSHA intends to issue additional guidance concerning the new rule. The LHSFNA will continue to monitor this issue and communicate the most up-to-date information as it becomes available.

Note: This articles includes information from several online sources, including the Federal Register, the American Society of Employers and Littler.com.