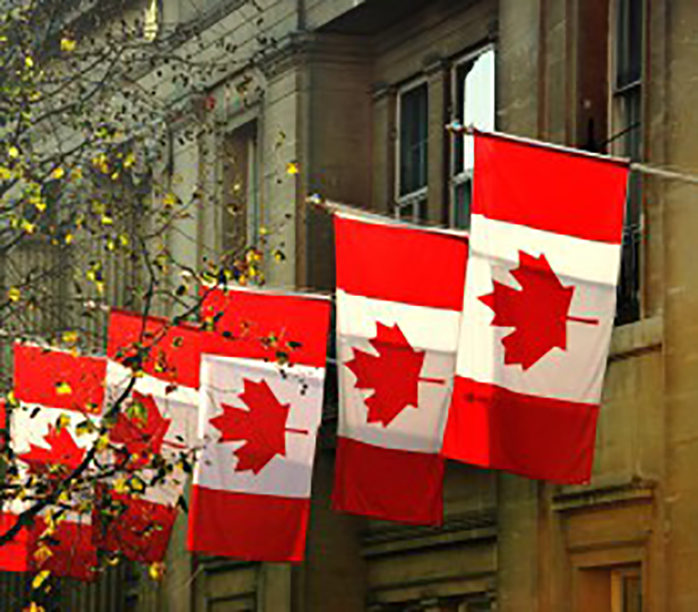 Labor unions in Canada have a new ally in their years-long effort to prohibit the use of products in the workplace that contain asbestos. Prime Minister Justin Trudeau said a nationwide ban on the carcinogen is in the works. 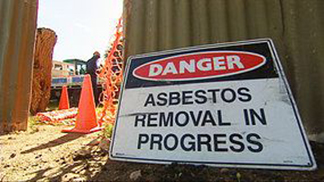 “We've actually made the commitment that we are moving forward on a ban,” Trudeau said while speaking at Canada’s recent Building Trades Unions Legislative Conference. “We know that its impact on workers far outweighs any benefit that it might provide.”

And now for the first time, so does the public. Just released, first-ever research on the economic toll of asbestos-related illness in Canada finds that diseases like mesothelioma and lung cancer cost the country at least $1.7 billion every year. Occupational asbestos exposure is attributed to nearly 85 percent of mesothelioma cases in men and 40 percent of cases in women. Asbestos also causes asbestosis and has been linked to certain laryngeal and ovarian cancers.

“Asbestos-related diseases are particularly dangerous, as they can appear 20 years or more after exposures have ceased,” says LIUNA General Secretary-Treasurer and LHSFNA Labor Co-Chairman Armand E. Sabitoni. “Many construction jobs can put workers at high risk for asbestos exposures and, down the road, serious illness. We are pleased that Canada is taking steps to protect their health.”

A Wonder Material and a Killer 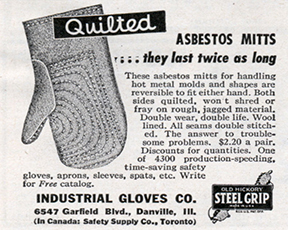 Asbestos is known for its heat resistance and tensile strength, and for years it was commonly used in everything from oven mitts and ironing boards to insulation and roofing materials. At the same time, it was making lots of people sick, and continues to do so today. According to the Canadian Labour Congress, more than 2,000 Canadians die every year from diseases linked to asbestos. Asbestos exposure is the number one cause of occupational death in Canada.

While the U.S. and Canada no longer mine asbestos, both countries continue to import products that contain it. But while U.S. use of asbestos-containing products is decreasing, Canada’s reliance has grown. Between 2011 and 2015, Canadian imports of products containing asbestos, including brake pads, cement pipes and tiles, grew from $4.7 million to $8.2 million. 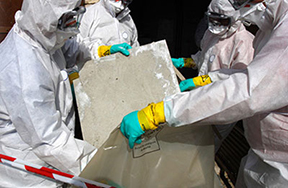 A Step in the Right Direction

The Canadian Centre for Occupational Health and Safety requires that anyone working with asbestos be educated and trained on:

Exact requirements vary depending on local jurisdiction. Workers who are concerned about asbestos exposure should discuss the situation with their employer and with their union representatives. For more information, order the Fund’s Asbestos in Construction Health Alert from the online Publications Catalogue at http://pubs.lhsfna.org/.