A few months from now, millions of Americans will vote for the next president of the United States. Many of them probably wouldn’t list worker health and safety high on their list of issues. But for LIUNA and its District Councils, Local Unions, members and signatory contractors, working for stronger safety and health legislation is an integral part of making sure Laborers go home safely. 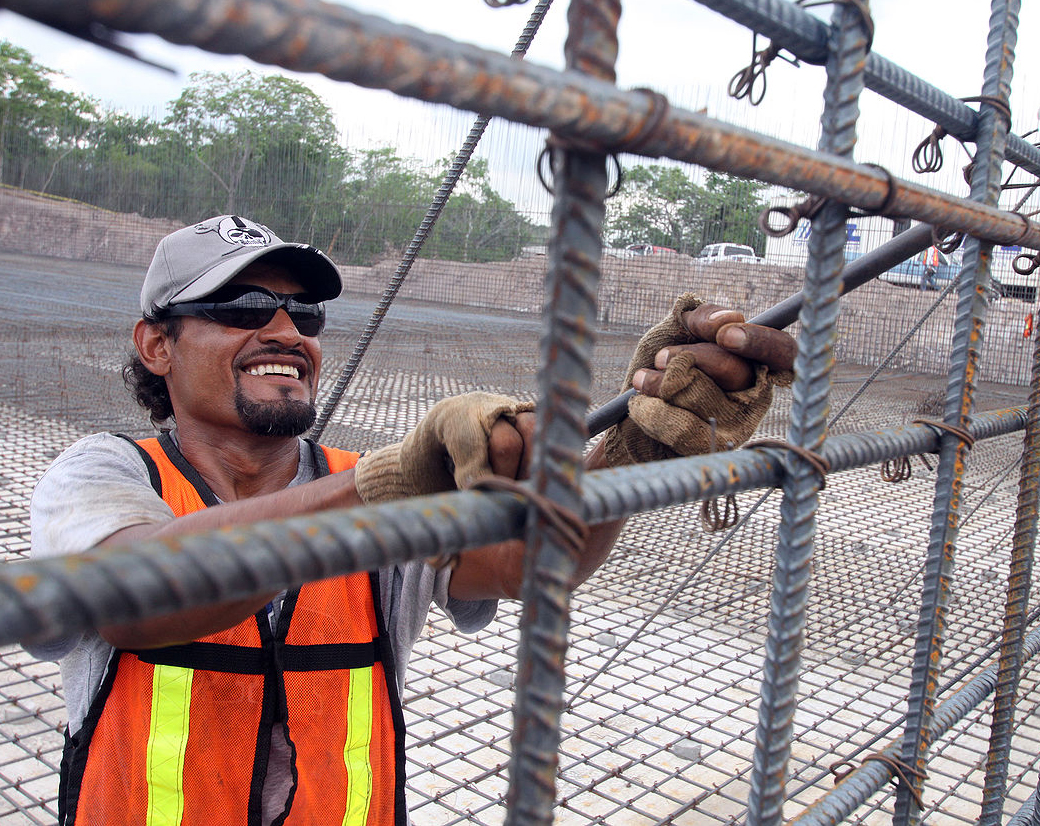 The Past Eight Years

Looking back on the past eight years shows plenty of success for worker safety and health. The biggest is undoubtedly OSHA’s new silica standard, which is projected to save hundreds of lives and prevent thousands of silica-related diseases each year. Improved standards regulating confined spaces and cranes and derricks will also help prevent workplace fatalities, and the new injury reporting rule should contribute to safer working conditions across the country.

Over the last eight years, we’ve also seen improved workers’ rights, rising wages, increased outreach to Latino workers and calls for workers to have more of a voice in the workplace.

Despite all of these accomplishments, the Obama administration will still end with several important initiatives in limbo.

Looking to the Future

Our country’s next leader will have an important hand in shaping worker health and safety. The emphasis our next president puts on workers’ rights will go a long way towards solving many key issues still facing workers.

There have been major gains in protecting workers over the past eight years, but there is still a long way to go. New proposals that affect millions of workers across the country are often given priority by OSHA, but safety and health professionals know those rules also face the most opposition and take the longest to bring to the finish line.

What will the next eight years bring for worker safety and health? The answer will depend in large part on the election. When it’s time to vote this year, remember which candidate is looking out for you at work. Your health and safety may depend on it.