LIUNA is committed to fighting any efforts to undermine, suspend or change Davis-Bacon laws, and LIUNA General President Terry O’Sullivan recently spoke about their importance in this video. “Politicians who oppose prevailing wage laws want to eliminate all wage and benefit standards,” says O’Sullivan. “Low-road contractors oppose prevailing wage laws so they can turn pay cuts for workers into profits. These attacks jeopardize the ability of LIUNA members to earn a living while they rebuild our nation’s crumbling roads, bridges and other outdated infrastructure.”

Currently, 30 states have individual prevailing wage laws that extend the federal Davis-Bacon Act to state-funded construction projects. Most of the twenty states without prevailing wage laws also have so-called “right-to-work” laws. The negative impact these laws have on worker safety and health was covered in our August 2016 Lifelines article, “Why ‘Right-to-Work’ Is Wrong for Safety.” States without prevailing wage laws that have also passed right-to-work laws include: Alabama, Arizona, Florida, Georgia, Indiana, Kansas, Louisiana, Mississippi, North Carolina, Oklahoma, South Carolina and West Virginia. All of these states also rank in the bottom half of the United Health Foundation’s annual state-by-state health rankings, which is a sign that the impact of these laws may go beyond safety and health on the job.

Previous Lifelines articles have discussed many ways that labor and management can work together to improve jobsite safety and health for workers. The Midwest Economic Policy Institute’s report suggests another path to lowering construction fatalities – maintaining or reintroducing prevailing wage laws across the U.S. 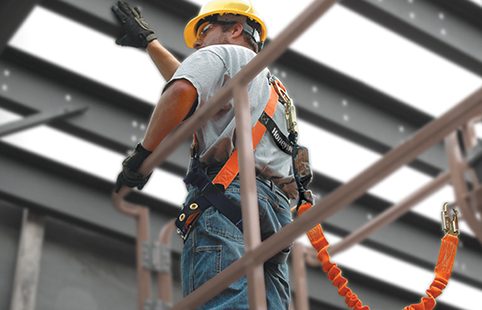 Construction continues to be one of the most dangerous industries in the country, with over 4,300 construction workers killed on the job in the U.S. between 2011–2015. Many of these deaths could have been prevented. When workers have proper training and contractors make safe work a part of how they do business, fewer workers get injured and productivity rises since workers are able to continue showing up to work. Most injuries and fatalities in construction are not “freak accidents” or “bad luck” and they don’t “just happen.” This is evidenced by the fact that worker deaths in construction are not evenly distributed across all 50 states. Some states or parts of the country have significantly higher fatality rates than others. Clearly many different factors go into creating a safe environment for workers.

This disparity in working conditions was recently highlighted in “Build a Better South: Construction Working Conditions in the Southern U.S.”, a joint report published by the Workers Defense Project and the Partnership for Working Families. The report, which surveyed over 1400 construction workers in Georgia, North Carolina, Texas, Florida and Tennessee, found that safe working conditions, health insurance and strong wages were all harder to come by in these states than in many other parts of the country. In four of these five states, fatality rates for construction workers are higher than the national average. In fact, these five states accounted for one third of all construction fatalities in the U.S. in 2015. Georgia, North Carolina and Florida are all right-to-work and have no state prevailing wage laws. 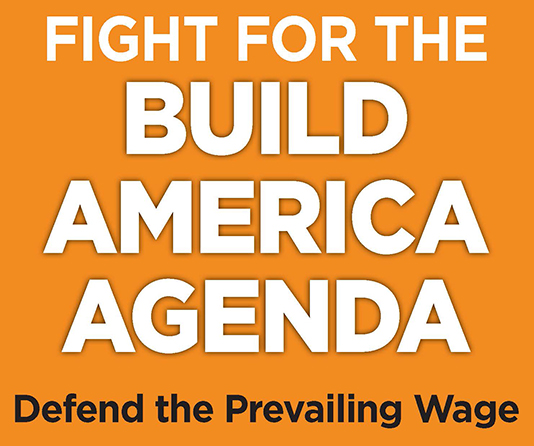 Workers who are injured in these states often suffer financial hardships due to low wages. Over half of the workers who were injured on the job in the last year reported having trouble paying for food, housing or medical care while they were out of work. According to the Bureau of Labor Statistics, the average construction laborer in Dallas or Miami earns about half the salary of the same worker in New York or Chicago, despite the fact that these cities all rank among the most expensive in the U.S.

A key health and safety benefit to prevailing wage laws is that they set uniform labor costs for public projects, so contractors don’t have to compete based on who can find the cheapest workforce. This allows the bidding process to focus more on other areas, such as a contractor’s safety history, their ability to complete the job on time or their willingness to hold their subcontractors to the same high standards. And when it’s taxpayer dollars that are being used to fund these federal and state projects, aren’t those the criteria we should really be focusing on?