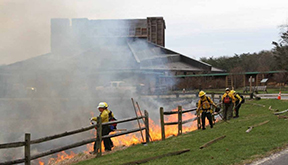 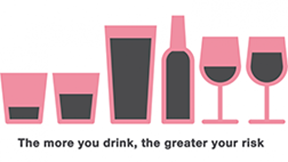 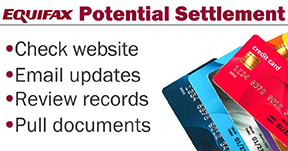 California is now the first state in the U.S. to protect outdoor workers from wildfire smoke. A new regulation passed by Cal/OSHA will go into effect beginning in August and may act as a model for other states moving forward. Although wildfires can happen at any time, they are most common in California between June and October. The September issue of Lifelines will cover this topic in more detail.

An analysis of industry-specific drug-testing data found large increases in marijuana use across construction and many other industries. Between 2015 and 2017, eight industries experienced at least a 20 percent increase in marijuana positivity rates. Construction was the third highest sector, with an increase of 26.7 percent. For more about marijuana use and the construction industry, order the Fund’s pamphlet, Answering Your Questions on … Why Using Marijuana Could Cost You Your Job.

Awareness Is Lacking of Alcohol as a Cancer Risk

Even casual alcohol use contributes to cancer risk. For example, up to 16 percent of breast cancers in the U.S. have been tied to alcohol use. Yet a new survey found that only 20 percent of women were aware of the link between alcohol and breast cancer. It’s estimated that drinking a bottle of wine each week is equivalent to smoking 10 cigarettes a week in terms of increased risk. For more information, see the Fund’s publication, Cancer Prevention Tips for Laborers and Their Families.

Equifax to Pay Up to $700 Million over Data Breach

A 2017 Equifax data breach that affected 147 million Americans may entitle you to 10 years of free credit monitoring or $125. To see if you’re affected and find out more, visit https://eligibility.equifaxbreachsettlement.com. If you were affected, you have until January 22, 2020 to file a claim.