The Pandemic Had Some Surprising Effects on Smoking Rates

Early in the pandemic, many health experts speculated that the stresses brought on by COVID-19 would drive more people to smoke. That was especially concerning given the link between smoking and more severe health complications from COVID-19.

In the middle of the pandemic, it looked like experts’ fears were coming true. Calls to quit-smoking hotlines were down 27 percent, cigarette sales were way up and there was certainly plenty of stress and anxiety to go around. With many people turning to alcohol to cope with stress, it was only natural to think many others would also turn to smoking. 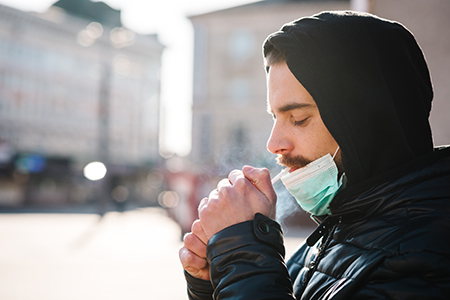 Now, several studies on smoking rates during the pandemic are providing results that are a little more nuanced and are worth exploring. In general, these studies found that smoking did increase overall during the pandemic, but only slightly. And that’s because while some people smoked much more, others smoked much less.

For people who smoked more during the pandemic, stress was the most common reason; having more free time and boredom were also factors. For people who smoked less, health reasons (e.g., the stress of potentially getting COVID-19) and being around nonsmokers (e.g., at home with kids vs. at work) were common reasons. People who reported feeling “severely stressed” were much more likely than others to either increase or decrease their smoking levels. This shows how all smokers aren’t the same, and what drives one person to reach for another cigarette may drive another person to quit entirely.

As one woman who started smoking again during the pandemic while she was unemployed said, “It just felt like something else to do and it made me feel calmer. We were in a time when it didn’t matter.” After several months, she changed her mind. “I realized it did matter and that I was a smoker, and I didn’t want to be that.” 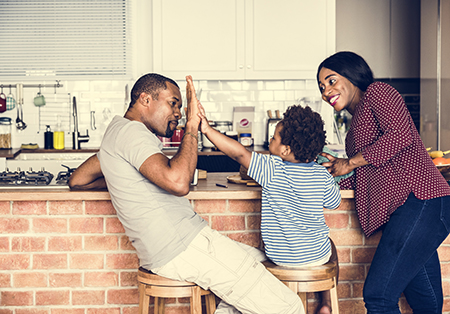 Getting to the bottom of why people smoked more or less during the pandemic may be more important than how often they smoked. Understanding the stressors driving someone to smoke or to quit is a key part of designing effective smoking cessation efforts and resources.

In recent years, the number of Americans who smoke has held steady at around 14 percent, though smoking among construction workers is higher, at around 24 percent. While the COVID-19 pandemic may have reversed some smoking cessation efforts, it appears that many people also used the change of routine and the possibility of improving their health to smoke less.

For people who continued to smoke during the pandemic, one possible next step is improving education efforts around the link between smoking and the risk for serious health complications from COVID-19 and other respiratory diseases. As the results of one survey made clear, many smokers didn’t believe their risk for serious complications was any higher than the risk for nonsmokers.

Tobacco Cessation Resources from the LHSFNA

The Fund offers a number of tobacco cessation resources for LIUNA District Councils, Local Unions and signatory contractors, including Quit Tobacco Kits, the LHSFNA Guide to the Development and Implementation of a Tobacco-Free Worksite Policy and several other posters and publications. Order through the Fund’s Publications Catalogue or call the Health Promotion Division at 202-628-5465 for additional information.