In May of 2018, an OSHA memo laid out the agency’s new policy on using “unmanned aircraft systems” – more commonly called drones – during worksite inspections. This change sparked concern from many employers about how drones would be used during inspections and what the scope of OSHA’s drone use might look like in the future. A year and a half later, there are several conclusions we can draw. 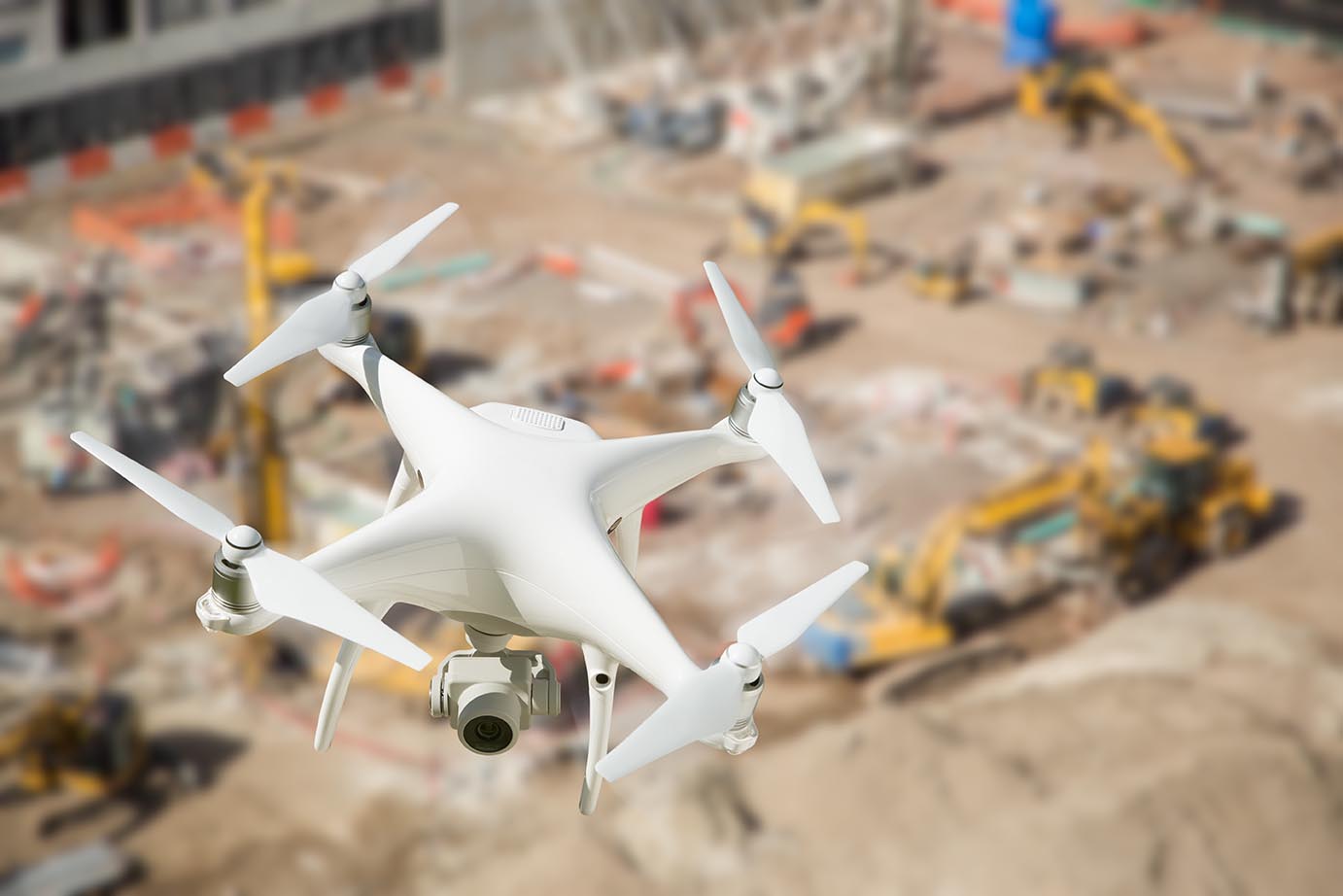 The Current State of OSHA Inspections with Drones

In contrast to industry concerns, the OSHA memo further limits drone use by mandating compliance with FAA rules and other standard drone safety practices:

“These criteria should make it clear that OSHA’s policies only allow drone use in a small fraction of OSHA inspections,” says LHSFNA Management Chairman Noel C. Borck. “Despite this, there’s a lot of concern in the industry over drones. Some assume the scope of the program will expand over time, while others worry that denying an inspector’s request to use a drone could make the employer seem like they are hiding something.”

There’s another issue we should address, however. It’s an argument that appears in virtually every article about OSHA using drones. The idea is that since OSHA inspectors are permitted to issue citations for hazards “in plain view,” a drone inspection may allow the inspector to find safety and health violations they otherwise wouldn’t. Here’s one such excerpt from an EHS Today article on the subject:

The definition of “in plain view” is greatly expanded by drone use. Where previously, an inspector may have to look through a fence or even from outside the property for an apparent violation, a drone can reach and see other areas, making a larger portion of the worksite available for inspection.

This argument is logical, and may even be true, but it completely misses the mark. Simply put, employers shouldn’t be in the business of having to hope that OSHA inspectors don’t find hazards. Instead, they should be taking regular and proactive measures to seek out potential hazards and eliminate them. This is even more true during inspections that include drones, which only occur after a serious injury or fatality on the job. If a drone flies over an unshored trench with workers inside and the response is to blame the drone, there’s a major problem. 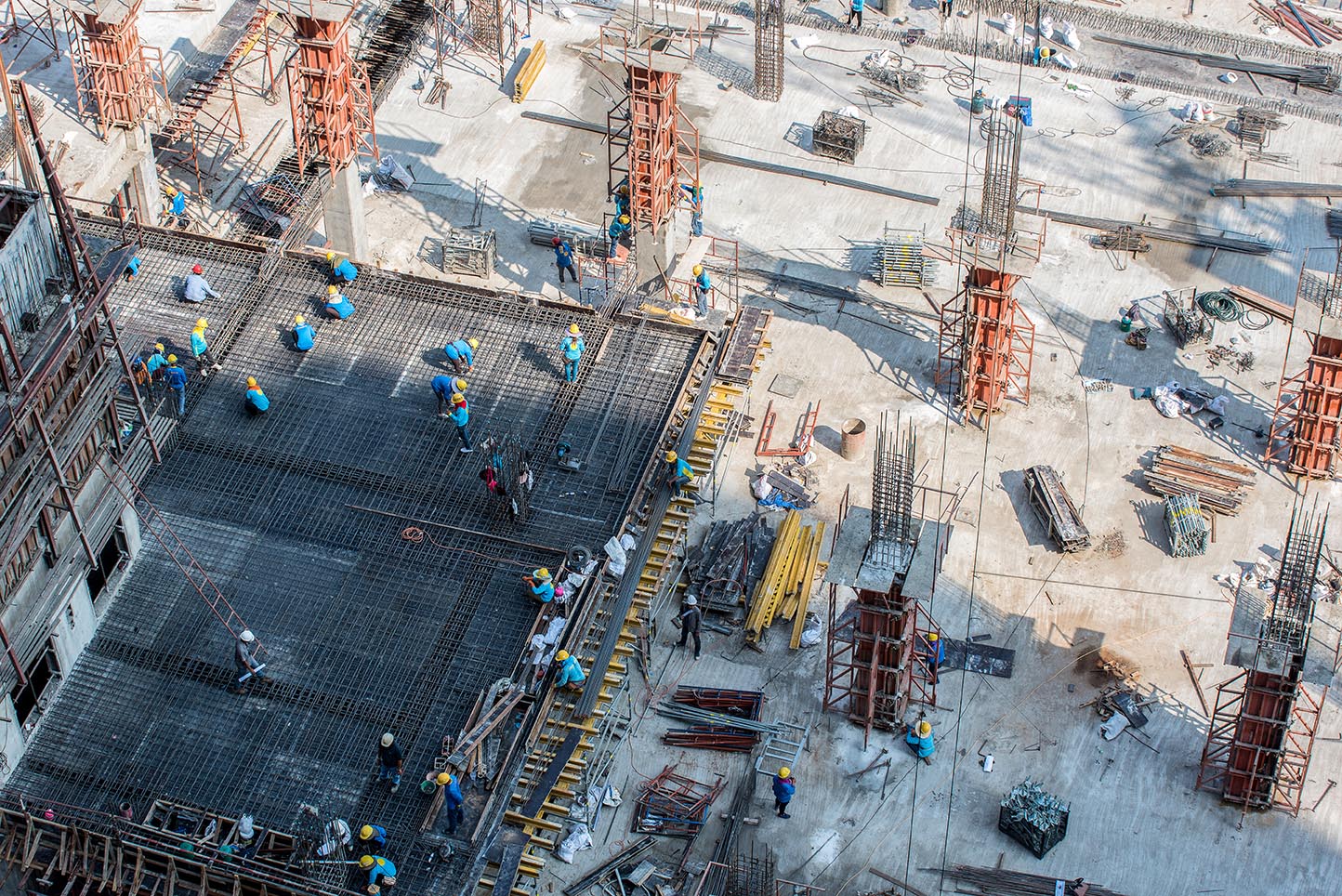 Because an inspection may lead to citations that could cost an employer substantially, it’s only natural to feel some level of stress, irritation or resentment when an OSHA inspector is on site. It’s important that employers are able to move past these feelings and view the inspection as an opportunity to make their site safer for workers and prevent future injuries. And let’s not forget that compliance with OSHA regulations is the minimum when it comes to measuring safety performance; the goal should be to set the bar higher for safety on the job.

Having a mindset of cooperation rather than an “us vs. them” approach may also go a long way toward determining whether the regional OSHA office will consider an appeal or reduced fines in the event of a citation. Without evidence that OSHA is expanding its use of drones in construction, employers that integrate safety and health practices into their day-to-day operations have nothing to worry about.

For more information on drone use in the construction industry, see our article on how companies are using drones to monitor the jobsite and improve worker safety and health.