Health Headlines: Marijuana Use Highest Ever Among Teens

In this Lifelines series, we aim to get you up to speed on important health-related headlines you may have missed.

Daily Marijuana Use More Common Than Smoking Among High Schoolers

For the first time, daily marijuana use has surpassed tobacco use among high school seniors, according to a new survey from the National Institutes of Health. The study also revealed that the percentage of teens who view marijuana as a health risk is decreasing as well. Contrary to popular belief, marijuana does pose a number of health risks, especially for regular users.

The FDA wasted no time in approving a nasal spray version of Narcan, the life-saving drug being used to battle the country’s opioid epidemic. Primarily used by emergency medical personnel and other first responders, the drug can reverse overdoses from prescription opioids like oxycodone and hydrocodone as well as the illegal drug heroin. Easier to administer than intravenous methods and just as effective, this nasal spray version should see increased use across the U.S. 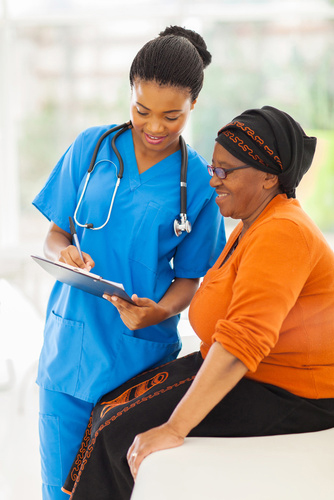 Researchers have discovered a “new” STD: mycoplasma genitalium, or MG. Scientists have known about the disease since the 1980s, but only recently tied its spread to sexual contact. A majority of people with MG don’t experience symptoms, but the disease has been linked to inflammation in the cervix and pelvic inflammatory disease. Your health care provider can test to see if you have MG, and the good news is that a simple course of antibiotics is enough to treat MG in those who do.

A new procedure is now available that could cure tens of thousands of adults living with sickle cell anemia. This new treatment method – proven to be about 90 percent effective – eliminates the need for high-dose chemotherapy, which was previously used to prepare patients to receive transplanted cells. This requirement discouraged many people from receiving treatment, but this new procedure eliminates that barrier.