Pros and Cons Aside, Marijuana Use Disorder Is Real

Marijuana is currently legal for medical purposes in 23 states and for recreational use in four states and the District of Columbia. As more states have legalized marijuana medically and recreationally, there has been greater acceptance by many people surrounding its use.

This acceptance has created a perception that because marijuana is legal, it must be harmless – that it cannot be addictive and has minimal impact on health and safety. 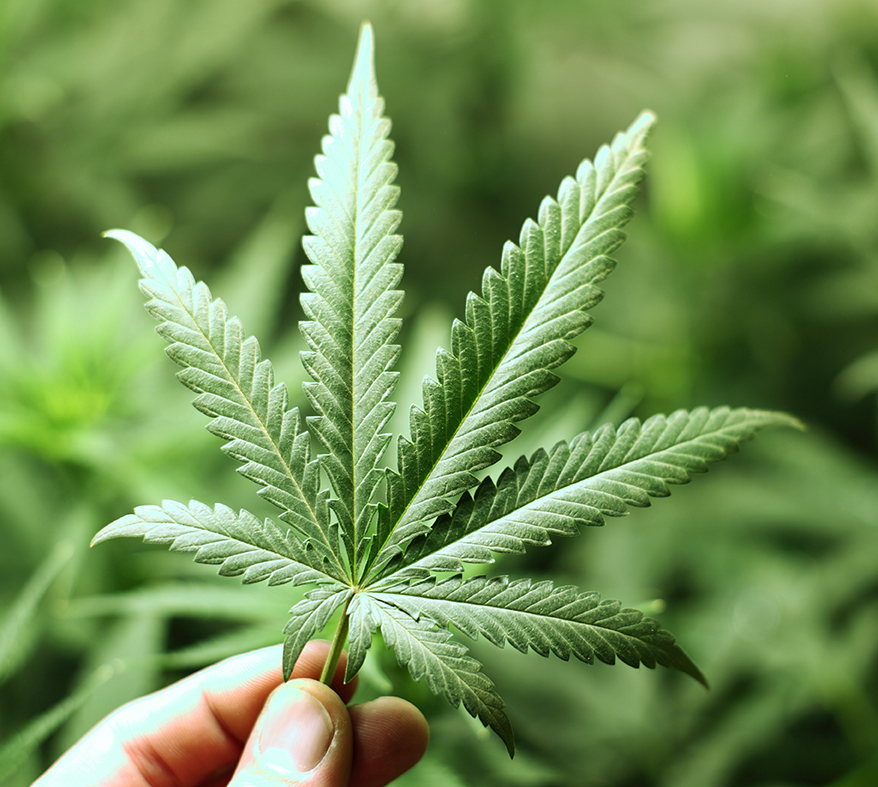 Marijuana is a polarizing subject and people tend to feel very strongly about it one way or the other. While the debate will rage on about the pros and cons of marijuana, the LHSFNA will continue to place health and safety at the forefront of all guidance to signatory employers, LIUNA members and other LIUNA affiliates.

Marijuana use more than doubled in the past decade. Between 2001 and 2013, the number of adults who regularly use marijuana in the United States increased from 4.1 percent to 9.5 percent. During this time, the percentage of people reporting dependence or abuse of marijuana also doubled, from 1.5 percent in 2001 to nearly 3 percent in 2013. Among marijuana users, 3 out of every 10 – or nearly seven million Americans – have a marijuana abuse or addiction problem.

The potency or strength of marijuana is also increasing. Tetrahydrocannabinol (THC) is the active ingredient in marijuana that makes users high. Three decades ago, THC levels were well below 10 percent. THC content has now tripled in some strains because producers have been cross-breeding them to meet demands for higher potency.

Marijuana use disorder occurs when the repeated use of marijuana causes clinically significant impairment, including health problems, disability and failure to meet major responsibilities at work, school or home. The affected individual continues to use marijuana despite experiencing these problems.

Marijuana use disorder is defined in the Diagnostic and Statistical Manual of Mental Disorders (DSM-5) published by the American Psychiatric Association. Often called “the Bible” of the profession, it assigns a definition and number to every ailment of the mind and spirit for which psychotherapists provide treatment, doctors prescribe medication and insurance companies provide reimbursement. 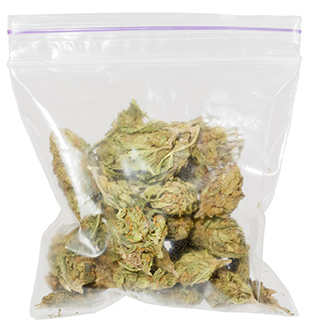 The DSM-5 recognizes substance-related disorders resulting from the use of eight separate classes of drugs. They include:

Heavy marijuana users may develop withdrawal symptoms when they don’t use the drug for a period of time (usually one to two days). These symptoms are similar to those of other drugs, especially tobacco, and include: 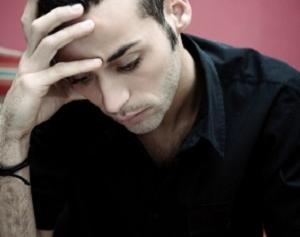 A substantial percentage of people seeking treatment for marijuana use disorder also have another disorder such as depression, anxiety or attention-deficit hyperactivity disorder (better known as ADHD). “Initially they may feel marijuana helps them cope with their psychiatric symptoms,” says Dr. Frances Levin, a psychiatry professor at the Columbia University Medical Center. “But by the time they seek treatment, marijuana may be making the symptoms worse.”

The LHSFNA has recently created three new publications on marijuana that are now available through the Fund’s Publications Catalogue. For more information, see "Don't Miss These New Publications from the LHSFNA" or call the Health Promotion Division at 202-628-5465.

[Jamie Becker is the LHSFNA’s Associate Director of Health Promotion.]