A recent OSHA press release highlighted the importance of incorporating worker safety and health into the growing movement toward sustainability and corporate responsibility. 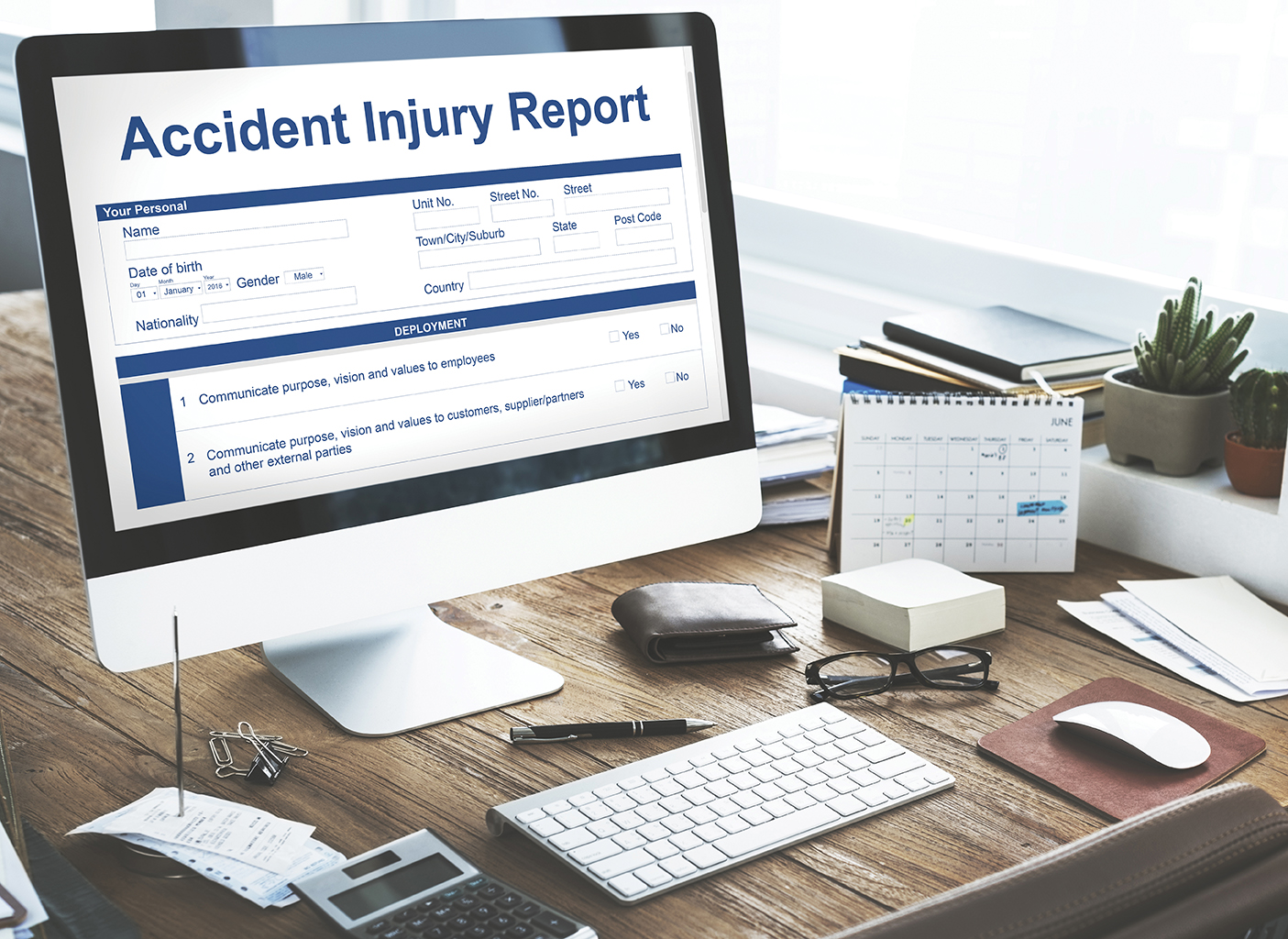 “We believe the next innovation is integrating worker safety and health into these sustainability strategies,” said Dr. David Michaels, OSHA’s Assistant Secretary of Labor. LIUNA and the LHSFNA are already seeing the benefits of using this approach to improve worker safety and health for signatory contractors. We’ll continue to cover this important trend in future issues of Lifelines.

OSHA’s new injury reporting rule took effect January 1 after U.S. District Courts denied an injunction that would have delayed its implementation. Though the rule is still being challenged, LIUNA signatory employers should take time to review their post-accident policies to ensure they aren’t worded in such a way that would discourage injury reporting.

In addition to asbestos, the Environmental Protection Agency (EPA) has named methylene chloride, carbon tetrachloride, tetrachloroethylene and trichloroethylene among the first 10 chemicals to be evaluated under the new Toxic Substances Control Act. Laborers regularly encounter these substances in solvents, paint strippers and similar chemicals on the job. 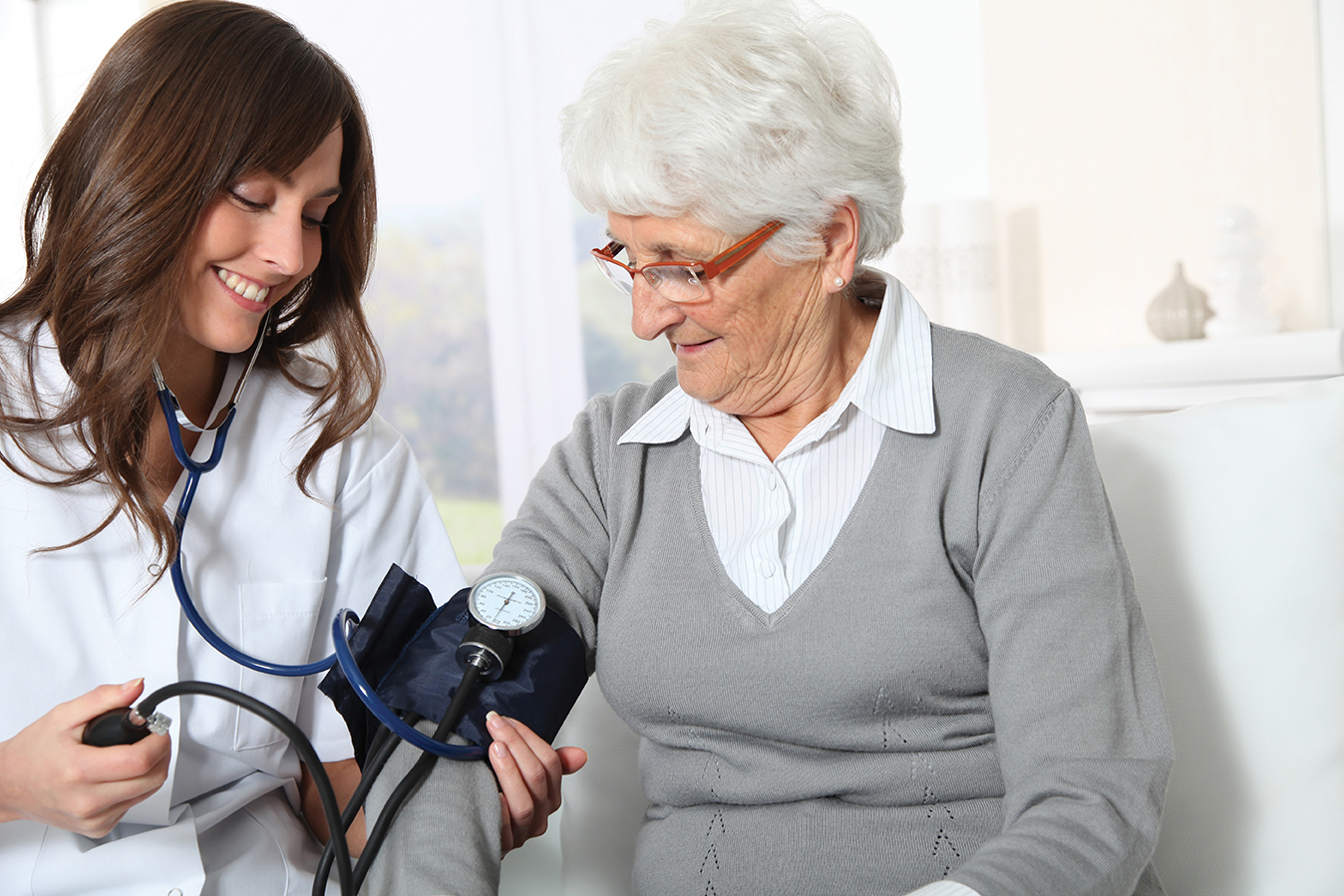 For more information on these and other hazardous chemicals, order our Toxics guide in the online Publications Catalogue.

More Than Half of Americans Have a Chronic Health Issue

A new report found that over half of U.S. adults have at least one of the following: chronic disease, mental illness or a problem with drugs or alcohol. Common chronic conditions included asthma, diabetes, heart disease, high blood pressure and lung cancer. The same study noted that many of these conditions have overlapping symptoms and called for more coordination between health care providers to improve patient health.