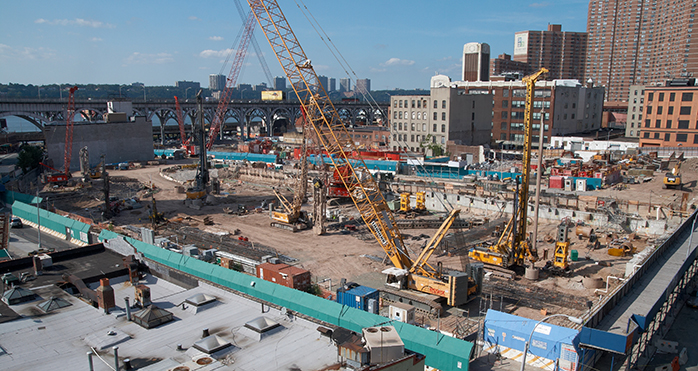 Number of Worker Deaths in Construction Continues to Rise

The number of workplace fatalities continued to rise in 2016, according to data released by the Bureau of Labor Statistics. The Census of Fatal Occupational Injuries (CFOI) found a total of 5,190 fatal work injuries in the United States in 2016, a seven percent increase from 2015. This is the third consecutive year workplace fatalities have increased, and the first time more than 5,000 fatalities have been recorded since 2008.

“This news shows a disturbing trend for workplace safety and health,” said LIUNA General Secretary-Treasurer and LHSFNA Labor Co-Chairman Armand E. Sabitoni. “Safety is not a priority in many workplaces across the U.S. and workers are paying the price. LIUNA and its signatory contractor partners know that many of these incidents can be prevented when workers get the training they need and are empowered to correct hazards in the workplace.” 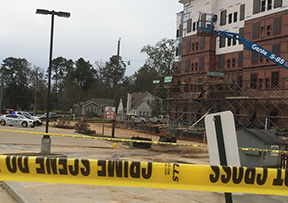 While not all U.S. workplaces became more dangerous in 2016, one thing that’s clear from the data is that the risk of dying on the job is not the same for all workers. Notable findings included:

In many ways, this CFOI data from 2016 is the ultimate lagging indicator. For a few years, safety and health professionals have been watching for an increase in fatalities caused by the large upturn in construction activity since the Great Recession. This report serves as confirmation of what we already knew. The issue now is about applying well-known solutions and not wasting time rolling back OSHA standards, enforcement and industry best practices. Construction activity is at an all-time high and now is the time to stop this trend of serious injuries and fatalities.