In this Lifelines series, we aim to get you up to speed on important health and safety-related headlines you may have missed.

After years of advocacy from LIUNA and other labor unions, Congress has finally fully repealed the “Cadillac tax", a provision of the Affordable Care Act that would have levied a 40 percent excise tax on employee-sponsored health benefits valued at more than $10,200 annually. In 2018, Congress delayed the implementation of the tax until 2022. Signatory employers will no longer be faced with paying large penalties for providing excellent health benefits, and LIUNA members will no longer need to worry about having their benefits reduced to avoid this harmful tax. 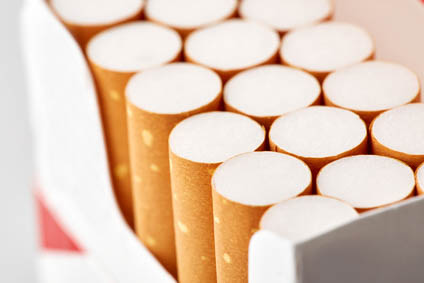 The Centers for Disease Control and Prevention reported that the percentage of U.S. adults who smoke cigarettes hit a record low in 2018 at 13.7 percent. Roughly 49 million adults, or about 1 in 5, used some type of tobacco product in 2018. However, 2018 did see a rise in adults who use e-cigarettes, from 2.8 percent to 3.2 percent. This increase was mostly driven by the 18-24 age group.

The California Department of Public Health’s work-related asthma prevention program advocates for the use of microfiber cloths to safely remove dust, dirt and germs, reducing the need for cleaning products and disinfectants that can worsen or cause asthma. While the program is targeted primarily towards students, custodians and other workers in schools who regularly come in contact with these products, the benefits of substituting potentially harmful chemicals with safer cleaning methods is a practice that should be considered at any jobsite where workers come in contact with chemicals. 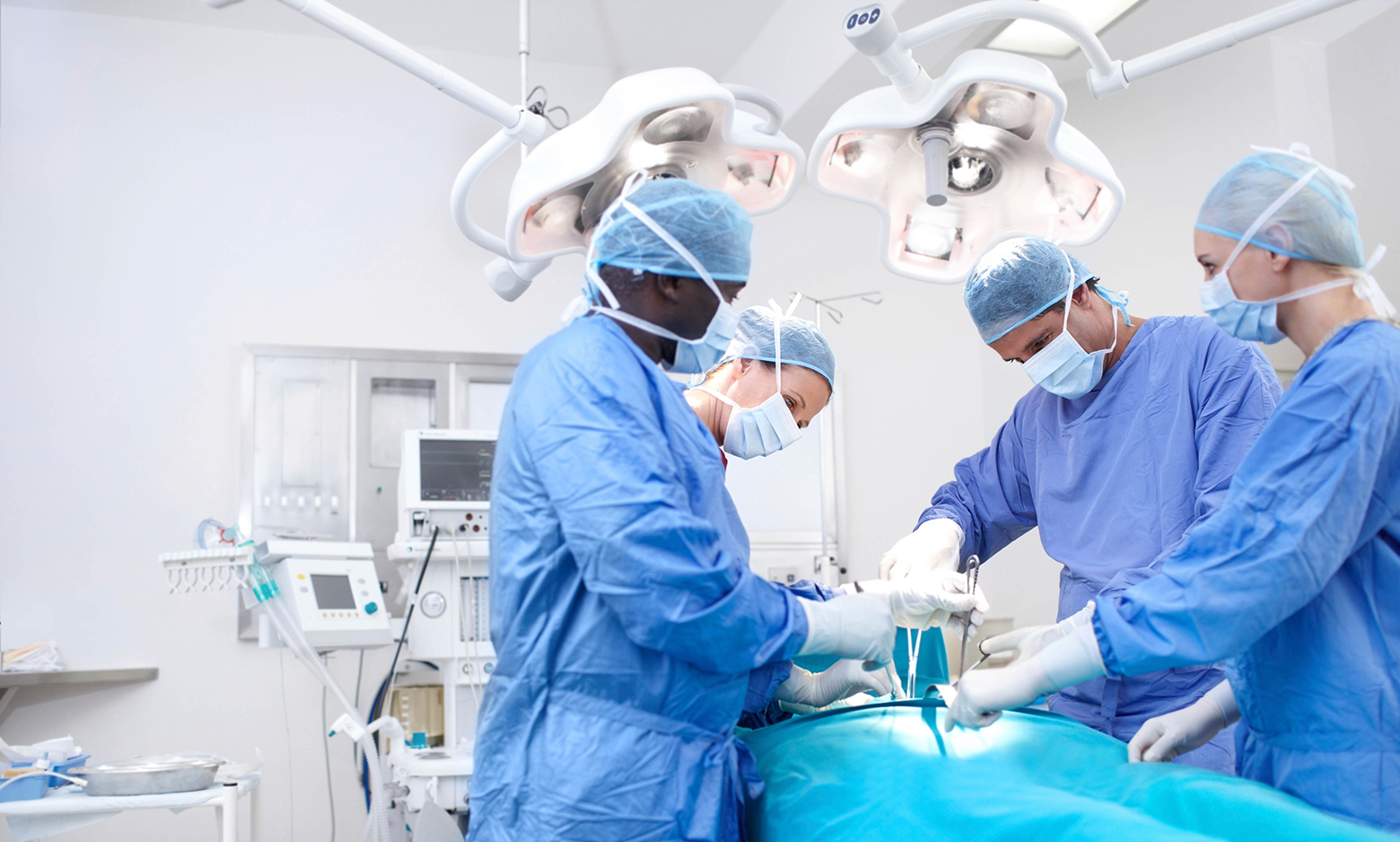 The rate of cancer death in the U.S. has decreased for 26 years in a row, and between 2016 and 2017, that drop was the largest ever recorded. Health officials cite a drop in lung cancer deaths for much of the decline, crediting improvements in early detection as well as treatment. The five-year survival rate for cancers of the prostate, breast and melanoma of the skin are now all at 90 percent or greater. However, many cancers, such as that of the pancreas, lung and liver still have five-year survival rates below 20 percent.