How Bad Is Vaping for Your Health? Finally, This Study Provides Answers 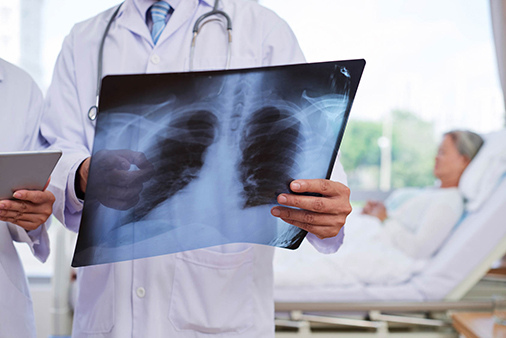 Now, the American Journal of Preventive Medicine has published the first large-scale study on the long-term health risks of vaping. The study followed 32,000 adults in the U.S. from 2013 to 2016, and none of the participants showed signs of lung disease when the study began. It didn’t take long for that to change. By 2016, researchers found that people who used only e-cigarettes were 30 percent more likely to develop a chronic lung disease like asthma, bronchitis or emphysema than non-users. These long-term health effects are different than the acute signs of EVALI that garnered so much attention during the summer and fall of 2019.

The study provided even worse news for people who use both traditional cigarettes and vaping products. In those cases, long-term use more than doubled the risk for chronic respiratory conditions. Researchers knew they wanted to study the joint effects of using both combustible tobacco and vaping products, since that is a common pattern of use among people who switch to vaping in an effort to quit smoking but don’t manage to completely give up cigarettes.

“If you're a dual user – using cigarettes and e-cigarettes at the same time – which is the dominant use pattern among adult e-cigarette users, these two risks multiply,” said Stanton Glantz, a professor of medicine at the University of California, San Francisco, and the study’s lead author.

LIUNA members who choose to use tobacco products, including e-cigarettes, may be at even higher risk for negative health effects such as asthma and lung cancer than the average tobacco user. That’s because construction laborers can also be exposed to toxic chemicals on the job that bring their own risks for these conditions. The combination of exposures can have a synergistic effect – the combined effect is greater than the effect of either individually.

Until now, most vaping studies have been based on smaller sample sizes or followed participants over a shorter time period. Because of these limitations, it was difficult to draw conclusions about the true health risks of vaping, particularly as they compare to smoking traditional cigarettes. Previous studies have shown that vaping leads to inflammation of the lungs and may weaken the immune system. Other ingredients, such as propylene glycol, glycerin and flavoring compounds, may also lead to harmful effects when they are heated and inhaled.

The results of this study add more weight to the growing body of evidence that while using vaping products may not be as harmful as traditional cigarettes, they are certainly not safe. This comparison over harmful health effects has been at the heart of the e-cigarette debate since the devices became popular. Some see them as “harm reduction” (i.e., a less harmful alternative to cigarettes). Others see them as creating a new harmful habit for teens that may eventually lead to traditional cigarette use at a time when smoking rates are hitting all-time lows. 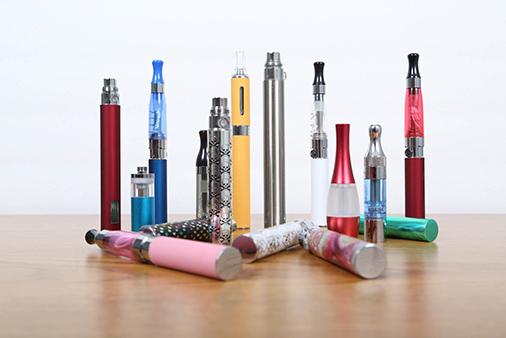 The National Academies of Sciences, Engineering and Medicine found that both theories are likely true – they reported in 2018 that e-cigarettes may help adults stop smoking traditional cigarettes and lead teenagers to start. Seventy-five percent of teens say they have vaped nicotine or marijuana products compared to eight percent of adults.

That’s a pretty concerning statistic when you consider that it only took three years of vaping for adults to increase their risk for serious lung diseases by 30 percent. With far more teens choosing to use vaping products than adults, the long-term health of millions of teenagers is at stake at a time when the mind and body are both still developing.

The Uncertain Future of Vaping Products

Between the acute health risks of EVALI and the long-term health risks, the industry is facing an uncertain future due to legal changes at the federal, state and city levels. For example, a bill passed at the federal level has changed the age to buy e-cigarettes products from 18 to 21 and limited the sale of many flavored cartridges, allowing only tobacco and menthol-flavored products in many cases.