Is It Time to Reconsider Zero Tolerance Drug Testing?

For years, the standard in the construction industry has been for employers to have a zero tolerance policy around drug testing. Workers know that if they test positive on a workplace drug test, they’re very likely to lose their job. The LHSFNA’s pamphlet, Answering Your Questions on Why Using Marijuana Could Cost You Your Job, explains this very issue in more detail. 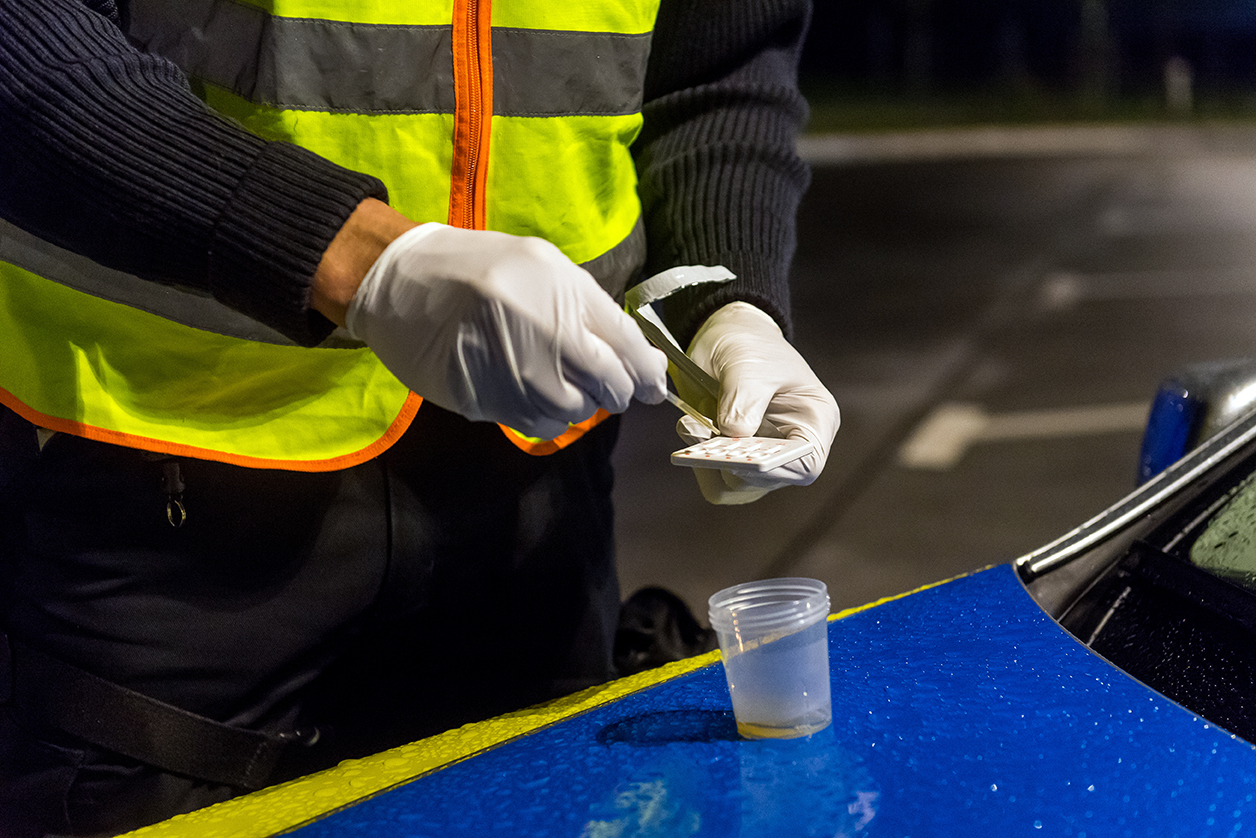 The argument in favor of zero tolerance drug-free workplace policies is that they help employers meet their legal obligation to provide a workplace free from hazards. That’s certainly true, since an employee under the influence of alcohol or drugs on a construction site creates a serious hazard to the employee and their coworkers. The issue is that while drug-free workplace policies haven’t changed much in years, other areas have: marijuana laws, the role of prescription opioids and many people’s views on addiction.

More favorable public sentiment toward marijuana continues to drive rapid legalization in states across the country. In 2015, only four states had legalized recreational marijuana and 18 had legalized medical marijuana. Six years later, 15 states have legalized recreational marijuana and another 23 have either legalized medical use or have laws decriminalizing it. Marijuana is fully illegal in only 12 states. As of 2021, 76 percent of Americans live in states where marijuana is legal in some form. It’s no surprise that these changing laws have led to increased positivity rates on workplace drug tests. Positivity rates are at a 16 year high and marijuana remains the most common drug found on those tests.

This changing landscape is creating increasingly complicated situations for employers. That’s especially true in industries where workers are generally expected to pass a drug test as a condition of employment, such as the construction industry. Pre-employment testing, random testing, reasonable suspicion testing and post-incident drug testing are all common. While Nevada, Maine and New York City have banned pre-employment drug testing for marijuana, the construction industry and certain other industries have so far been exempt. These jobs are considered safety-sensitive positions – jobs that would be especially dangerous under the influence of drugs or alcohol.

While marijuana continues to be the most common drug workers test positive for, it’s not the only drug of concern. Testing panels look for many other drugs, including semi-synthetic opioids such as Oxycodone. The total number of opioids being prescribed has been declining since 2012, but physicians still wrote more than 150 million opioid prescriptions in 2019 and many people still struggle with opioid addictions. Construction workers are at high risk for opioid abuse and addiction and opioid overdoses have spiked again during the pandemic, driven in part by the powerful synthetic opioid fentanyl.

Given the rapid expansion of marijuana laws and the ongoing opioid epidemic, it may be time to reconsider whether a zero tolerance policy is truly the best policy for overall worker health. 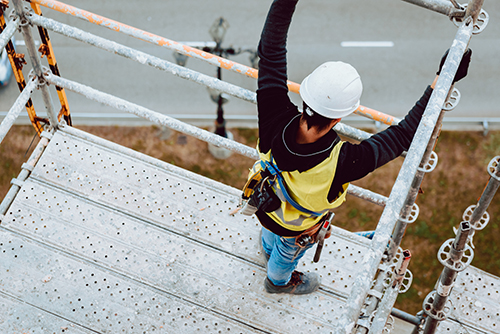 We’ve written many times in Lifelines about reducing the stigma around substance abuse. We’ve echoed the U.S. Surgeon General that addiction is a disease, not a character flaw. We’ve encouraged empathy over judgment, especially for those in leadership roles. We’ve shared resources on how to support those in recovery. One of several possible unintended consequences of zero tolerance policies is that they create a disincentive for workers suffering from substance use disorders to come forward out of fear they will be fired or barred from future work. Policies that don't give workers the chance they need to get help can reinforce the stigma that already exists in our society and the construction industry.

There are other unintended consequences of zero tolerance policies as well. One is the potential for a worker to be fired following a positive post-accident drug test, even if they weren’t impaired on the job. Unlike a breathalyzer test, drug panels don’t test for impairment in real time. This is one of the many benefits of conducting a full root cause investigation after all incidents.

To better match the current legal landscape and help workers get much-needed assistance for substance use disorders, employers may consider several additions to their drug-free workplace programs:

A shift away from zero tolerance doesn’t change the expectation that workers will not be under the influence of drugs or alcohol while on the job. Instead, these policy shifts grant employers flexibility in their approach following a positive test and give workers an opportunity to get help when it’s needed.