In case you missed them, here are 10 of the LHSFNA’s most popular articles from 2015. Many of these topics are among the biggest issues facing LIUNA members, signatory contractors, health and welfare funds and affiliates. The LHSFNA will continue its coverage of these and other topics throughout 2016.

Medicinal and recreational marijuana use is now legal in many states, but employers still have the right to require employees to pass workplace drug tests. This article delivered several recommendations on how to handle this complicated and still-evolving issue.

While OSHA and other agencies struggle to control chemical hazards, the American National Standards Institute’s (ANSI) A10 committee crafted a simple, innovative approach that classifies chemicals based on hazard level and exposure level.

OSHA’s confined spaces standard for the construction industry includes several new requirements employers should be aware of, including changes in roles and responsibilities as well as options for alternate procedures and emergency services.

5. Overcoming Stress on the Job

Stress is a part of life, but by learning to identify stressors in our lives and potential solutions, it’s possible to put stress in the rearview mirror. 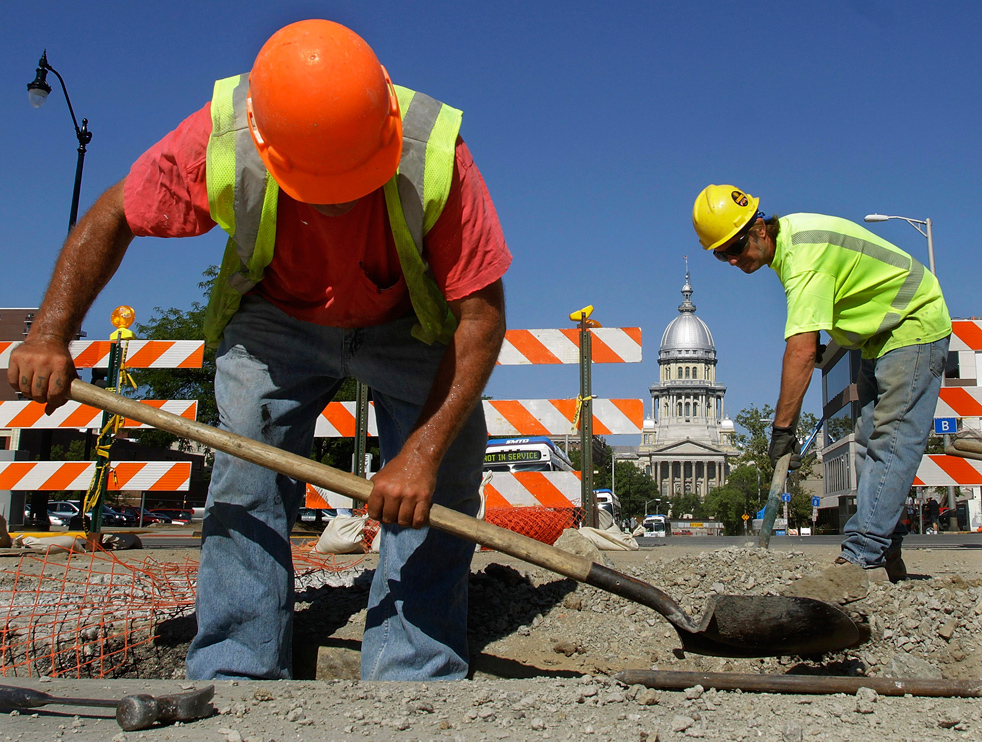 The human body needs time to adjust to working in hot environments. This article takes a look at three common arguments against acclimatization and why they don’t hold water.

7. Responsible Drilling: Taking the Controversy Out of Fracking

Hydraulic fracturing – better known as fracking – often comes with controversy. But the LHSFNA believes oil and gas production can be done responsibly by following industry best practices, working hand in hand with communities to address concerns and making use of local hiring practices. 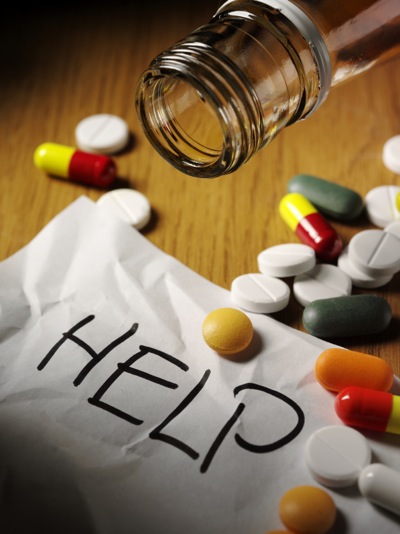 8. Supporting the Families and Friends of Addicts

When a friend or family member is dealing with addiction, finding productive ways to help can be tough. This article gives tips on what to do and behaviors to watch out for.

9. 5 Ways to Stand Down for Falls This May

Year in and year out, falls continue to be the most common way that construction workers lose their lives. Increasing fall prevention efforts on your site can be as simple as following one of the suggestions listed in this article.

Mixing energy drinks with alcohol is increasingly common, but this practice leads to negative health effects and dangerous side effects that consumers should be aware of.

If you’re facing challenges that we didn’t cover in 2015 or want to share success stories that improved the safety and health of Laborers, we want to know about it. Email us at lifelines@lhsfna.org or give us a call at 202-628-5465.