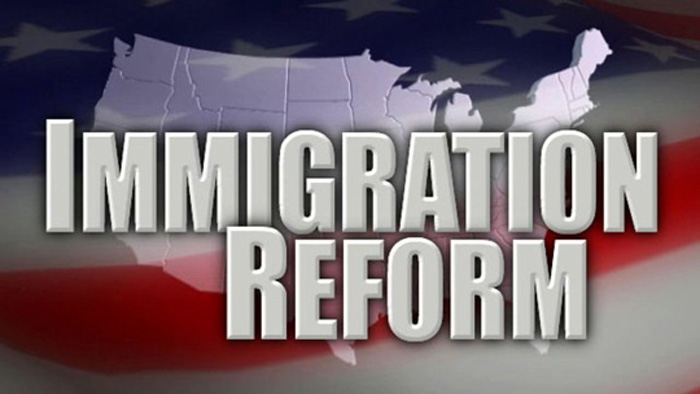 Legislation that will help to level the playing field in the American construction industry is now getting top consideration in the Congress. Final action could come later this month.

If passed, the legislation should end a decades-old policy that has dispatched over 11 million unauthorized residents to lives in the shadows while forcing thousands of undocumented laborers to endure unsafe conditions and substandard wages at construction sites all over the country. These circumstances put their lives at risk while enabling the ruthless employers who hire them to undercut LIUNA signatory contractors.

LIUNA, which was founded by immigrants more than a century ago and counts thousands of immigrants among its present members, supports comprehensive immigration reform.

President Obama has assembled a four-part approach to immigration reform, but it remains to be seen whether and to what extent the House will address his points.

Most Americans favor a path to citizenship for illegal immigrants. The Quinnipiac University National Poll released May 31, 2013, shows the support. That said, passage of immigration reform is not guaranteed. Spirited debate on this issue is expected in Congress.