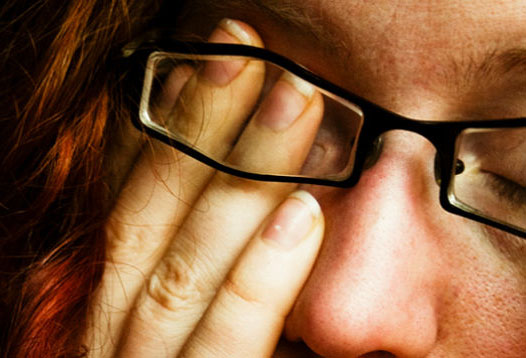 What are symptoms of digital eyestrain? Headaches, eye pain, redness or irritation in and around the eyes, watering eyes, double vision, difficulty focusing at a distance

What can you do to reduce your risk for digital eyestrain and improve the health of your eyes?

Take a look at your responses to the questions in Step 1. There are 168 hours in a week. Make the following computations to determine how much time you spend using digital devices in a typical week:

Does this number surprise you? Do you notice a relationship between the number of digital devices you have access to and how much time you spend using a digital device? Are there differences in weekday vs. weekend usage? Steps 2 and 3 provide tactics and strategies to be smarter when using digital devices.

Step 3: Reduce your screen time and keep your sanity