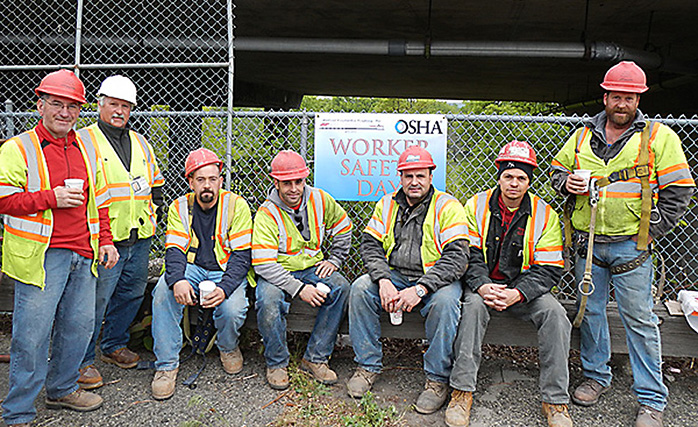 What Men Need to Know about Breast Cancer Genes

Angelina Jolie Pitt has a family history of breast and ovarian cancer, and her decision to have surgery to reduce her chances of being the next victim has encouraged many women to talk to their health care providers about their own risks for these and other cancers. 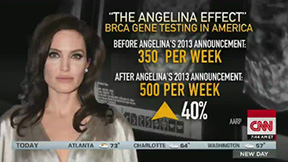 Men should do the same thing.

The same genetic defect that led Jolie Pitt to have her breasts and ovaries preemptively removed can also be a health threat in men. It is also something they can pass on to their children.

The BRCA1 and BRCA2 genes are the most well-known genes linked to hereditary breast and ovarian cancers and to overall hereditary cancer risk in women and in men. (Jolie Pitt has a BRCA1 mutation.) BRCA stands for breast cancer, but there are other cancers that defective BRCA genes increase risk for. In women, these include certain ovarian cancers. In men, these include prostate cancer and melanoma. In women and men, BRCA mutations also increase risk for lymphoma and cancers of the pancreas, gallbladder, bile duct and stomach.

What Are BRCA Genes?

Everyone has BRCA1 and BRCA2 genes. Their purpose is to repair DNA within cells.

When functioning properly, BRCA genes help protect against cancer. They are often referred to as “tumor suppressors,” as the proteins they produce help maintain cell growth.

Mutations in the BRCA genes can cause runaway cell division. This is what causes cancer.

Whether they develop these cancers or not, women and men can pass BRCA mutations down to their daughters and to their sons. Each child has a 50 percent chance of inheriting a defective gene. Jolie Pitt’s family is a tragic example of how this elevated risk can continue for generations. Various cancers have claimed numerous female and male relatives on the maternal side of her family. These include her mother, grandmother and aunt who died from breast and ovarian cancers and an uncle who died from prostate cancer.

As it is for women, genetic testing is the only way for men to know if they carry BRCA gene mutations. Genetic counseling should be considered by: 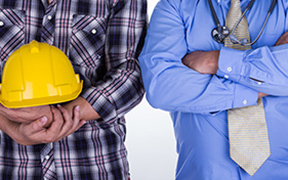 Genetic counseling and testing for BRCA mutation for people considered to be at high risk is covered by the Affordable Care Act according to the National Cancer Institute. Your health care provider can provide guidance but it is important to confirm your insurance coverage before having any test(s). Sometimes these tests are offered at no charge to patients who meet specific financial and medical criteria.

Most instances of cancer have little to do with heredity. However, awareness that heredity sometimes is a factor may help you and your loved ones stay healthy. Taking steps when you know you are predisposed to certain cancers can often help reduce your risk and the likelihood of passing that risk to another generation.