Cocaine, Meth and Marijuana Use Highest in a Decade 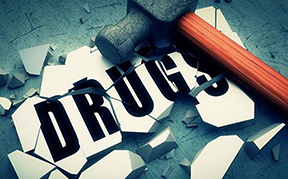 Here at the LHSFNA, we have written a lot about the opioid epidemic over the last several years. Our Substance Abuse page lists articles on the crisis in Canada, preventing pain and the signs of opioid dependence and addiction, just to name a few. This attention is certainly well-deserved, but opioids are not the only drug that employers and workers should be concerned about in 2018 and beyond.

Recent data from Quest Diagnostics found that while positive drug tests for prescription opioids dropped by double digits in 2017, positive test rates for cocaine, methamphetamines and marijuana are the highest they’ve been in the U.S. workforce in 10 years. While rates were up as a whole, certain areas of the country experienced particularly large increases. Click on the map below to look at trends for your state or county. 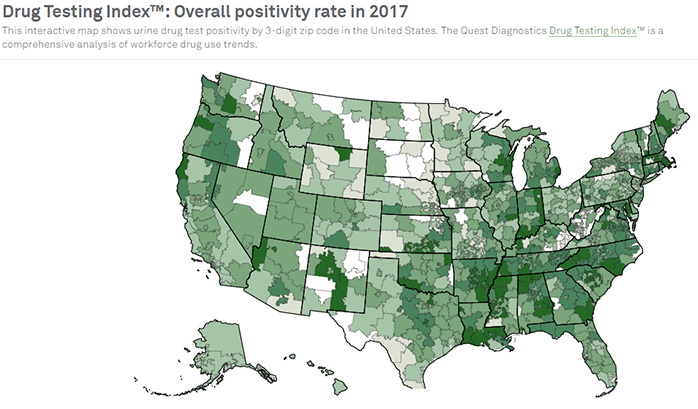 “It’s unfortunate that we mark 30 years of the Drug-Free Workplace Act with clear evidence that drugs continue to invade the country’s workplaces,” said Dr. Barry Sample, Quest Diagnostics’ senior director of science and technology. “Not only have declines appeared to have bottomed out, but also in some drug classes and areas of the country drug positivity rates are increasing.” 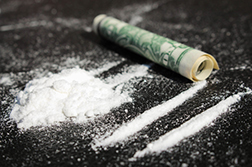 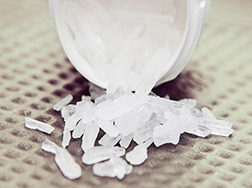 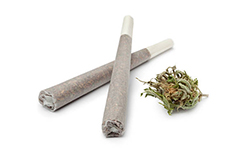 In 2017, the positivity rate for cocaine increased seven percent from 2016, marking the fifth year in a row rates have gone up. Even more concerning is the 11 percent rise in positive drug tests among workers whose jobs are classified as “safety sensitive.” In this Quest data, which included more than 10 million drug tests from 2017, safety-sensitive workers are those who had their testing federally mandated by the Department of Transportation. This included pilots, workers in nuclear power plants and drivers of trains, trucks and buses.

While positivity rates were up overall, some states are dealing with more of a surge in cocaine use than others. For example, Nebraska, Idaho, Washington, Nevada and Maryland all had double digit increases in at least four of the last five years. Positivity rates in Nebraska nearly doubled in just one year – they were up 91 percent from 2016 to 2017.

Rates of methamphetamine use among the general workforce followed a similar trend to cocaine, with certain areas being more affected than others. Its use among workers is growing rapidly in the South and Midwest, where positive drug tests for methamphetamine increased by at least 160 percent in Illinois, Indiana, Michigan, Ohio, Wisconsin, Alabama, Kentucky, Mississippi and Tennessee between 2013 and 2017.

Not surprisingly, the rise in marijuana positivity rates is closely mirrored by the states that have recently legalized marijuana for recreational use. We detailed these changing laws in our 2017 article, The State of Marijuana in the U.S. in 2017 and went into more detail about the discrepancies between the current federal and state laws in our March article, Marijuana: Safety First, Still No Workplace Green Light.

In 2017, the states with the largest gains in marijuana positivity rates included Nevada, California and Massachusetts. These same states also saw significant gains among their safety-sensitive workforce.

“These increases are similar to the increases we observed after recreational marijuana use statues were passed in Washington and Colorado,” said Dr. Sample. “While it is too early to tell if this is a trend, our data suggests that the recreational use of marijuana is spilling into the workforce.”

Safety Concerns on the Job 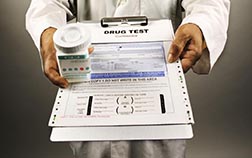 Cocaine, methamphetamines and marijuana use can all affect a person’s cognition, behavior, coordination and mental health to varying degrees, and their use on the job should be a serious concern to employers, especially in an industry like construction. With medicinal and recreational marijuana laws changing rapidly, handling a positive drug test for marijuana can be more complex for employers than it used to be; the same cannot be said for positive tests for cocaine or methamphetamines.

Employers have a responsibility to provide a workplace free from hazards. That’s why, regardless of the legality within a given state, employers generally have the right to mandate a drug-free workplace and require that employees are able to pass a drug test. For more information or guidance about drug-free workplace programs and best practices, contact the LHSFNA’s Health Promotion Division at 202-628-5465.