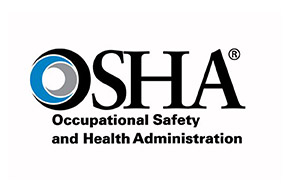 In May, OSHA published its SIP-IV final rule, also known as the Standards Improvement Project (SIP) – Phase IV. For more than 20 years, OSHA has been required to periodically look at their regulations and determine if any rules are “outdated, duplicative, unnecessary or inconsistent.” Afterwards, they were to remove or update rules through the rulemaking process. The goal of the SIP updates is not to make substantive changes or improvements, but to tweak rules and make changes on the margins.

OSHA went through three such rulemakings between 1998-2005. The fourth round of SIP updates, which was just finalized in May of 2019, has been underway since 2011. Most of the changes that were proposed were adopted in this final rule, and most of them were supported by the LHSFNA and North America’s Building Trades Unions (NABTU) in testimony before OSHA in 2012. Below is a summary of the 14 changes OSHA adopted for the construction industry:

Most of these changes will likely have minimal impact. However, the 2009 version of the MUTCD contains significant improvements over the older version, and allowing the use of digital X-rays is another much-needed update.

There were a few important changes that were notably left out of this round of SIP updates. They include: 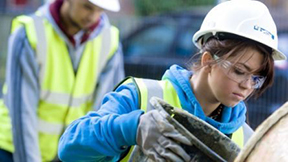 The LHSFNA and NABTU argued strongly for updating the PPE standard to require that this equipment fit properly. This is particularly important for women in construction, who often have a hard time finding PPE that will fit them. Ill-fitting PPE can create safety hazards and make work more difficult.

The LHSFNA also advocated for updating the decompression tables in the tunneling standard. The existing tables are over 40 years old and tunnel work has changed significantly, which the existing tables don’t account for. This forces contractors to apply for a variance – essentially to prove that their methods are just as safe as the OSHA standard. It can be a long and involved process to get a variance approved. OSHA decided that updating the tables would require revisions to the standard beyond the scope of the SIP-IV, suggesting a new rulemaking would be required. Since standards often take 7-10 years to complete, it appears that construction contractors will continue to be saddled with applying for variances and potentially slowing down projects to do this work properly.