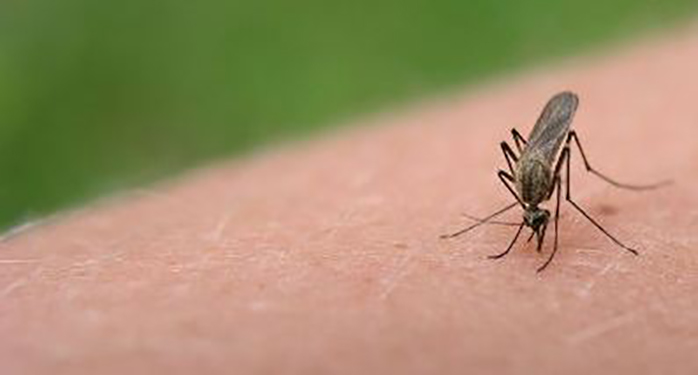 When Laborers are working in outdoor construction this time of year, insect repellant is something they should never be without. Mosquitoes are out and about and sometimes they leave more behind than itchy bites.

Finding Someone to Bite

People have preferences for what they like to snack on. Mosquitoes have preferences too. Because of the physical nature of their jobs, construction workers are very appealing. According to researchers at the American Mosquito Control Association (AMCA) mosquitoes are particularly attracted to people who are:

Like ticks, (see Lifelines, Spring Is Here and So Are Ticks) mosquitoes can transmit serious and sometimes deadly illnesses. West Nile virus is of particular concern in the United States and Canada. According to the Centers for Disease Control and Prevention (CDC), West Nile virus sickened more than 2,000 people last year and was responsible for 85 deaths.

Laborers and anyone who spends time outside are at risk for West Nile virus and other lesser known but no less dangerous mosquito-borne diseases. Precautions should be taken every day to protect against being bitten.

West Nile virus and most other mosquito-borne illnesses have similar symptoms that include:

Take steps to keep West Nile virus and other mosquito-borne illnesses out of construction sites.

The LHSFNA’s Health Alert on West Nile virus contains additional information for protecting against all mosquito-borne illnesses. Order by clicking on Publications.