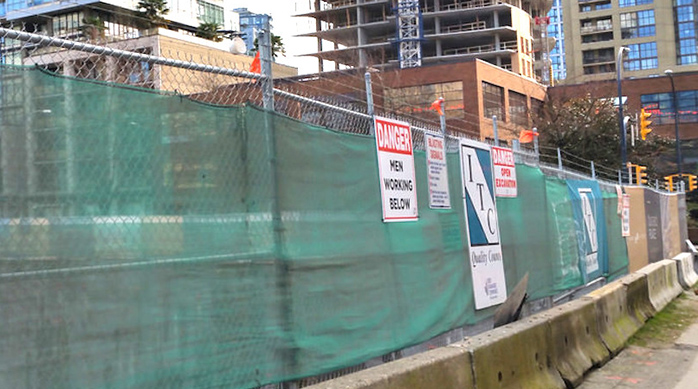 Not All Excavation and Trench Deaths Are from Cave-ins

As we frequently write about in Lifelines, the risk of cave-ins and collapses makes excavation and trenching among the most potentially hazardous construction operations. Recent fatality data released by OSHA indicates cave-ins and trench collapses killed at least 22 construction workers in 2017 and 2018, a figure likely to rise with the completion of more fatality investigations. Properly installed support systems such as sloping, shoring and shielding can reduce the risk of cave-ins and collapses. However, these aren’t the only hazards that must be addressed to keep workers safe.

At least nine other deaths related to excavation and trenching occurred over the last two years that had nothing to do with poorly reinforced walls. These include an employee crushed by a storm pipe that was being lowered into a trench, a worker killed during disassembly of a trench box and another who drowned when a water pipe broke, causing the excavation to flood. In British Columbia, another tragedy was averted when five construction workers digging trenches in the basement of a large building developed breathing difficulties and were taken to a hospital, where it was determined they were suffering from nitrogen dioxide (NO2) poisoning. NO2 is a toxic byproduct created when fossil fuels like coal and oil are burned at high temperatures.

“What makes these injuries and fatalities especially tragic is that every single one could have been prevented,” says LHSFNA Management Co-Chairman Noel C. Borck. “A safety program that educates employees on how to identify and avoid hazardous situations, trains them to report what they find and empowers them to feel comfortable stopping work until the hazard is corrected can make all the difference in ensuring that workers who descend into trenches also come out safely.”

Hazardous situations include, but are not limited to:

What Must Employers Do to Reduce Hazards?

Before any excavation or trench work gets underway, there are a number of steps an employer must take. These include:

Note: Excavations over 20 feet deep require the use of a professional engineer.

OSHA requires that employers designate a competent person to inspect trenches and excavated areas daily and as conditions change to ensure they are safe to enter. This includes:

Excavation and trenching fatalities are preventable and the LHSFNA can help LIUNA signatory contractors ensure their job sites don’t become the scene of an avoidable tragedy. Order the Fund’s Safety in the Trenches booklet and our new Excavation and Trench Safety toolbox talk for more information about protecting workers who enter trenches. To request assistance related to trenches and excavations, or for other safety and health questions or concerns, call the Fund at 202-628-5465.