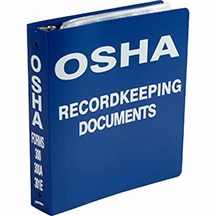 “By preventing routine government collection of information that may be quite sensitive, including descriptions of workers’ injuries and body parts affected, OSHA is avoiding the risk that such information might be publicly disclosed under the Freedom of Information Act. This rule will better protect personally identifiable information ... by removing the requirement for covered employers to submit their information from Forms 300 and 301.” 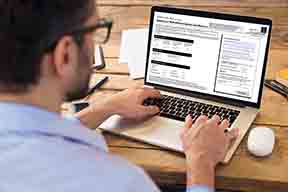