OSHA’s safety and health standards spell out what is expected of employers in construction and other industries. However, OSHA doesn’t have specific standards for each of the hundreds of different hazards that exist in today’s workplaces. The standards setting process is simply too slow and there are too many roadblocks to navigate.

To make it clear that employers must provide workers with a safe and healthful workplace without having a specific standard for each hazard, OSHA relies on Section 5 (a)(1) of the OSH Act, better known as the general duty clause:

“Each employer shall furnish to each of his employees employment and a place of employment which are free from recognized hazards that are causing or are likely to cause death or serious physical harm to his employees.”

This catch-all provides a general obligation for employers to provide a safe workplace, even if there’s no specific standard for a particular hazard. The dilemma the general duty clause creates for employers is that it’s vague enough to cover all manner of hazards, but so vague that it’s difficult for OSHA to enforce. For example, how would an employer prove that a hazard is “recognized,” when it’s not clearly defined who needs to recognize it as such?

This is part of the reason why OSHA issues less than 1,000 general duty clause citations annually across the U.S., even though the agency issues more than 61,000 citations each year for violations of its safety and health standards.

To support a general duty clause citation, OSHA must show all four of the following:

Because these four criteria are difficult to define and prove, employers often contest general duty clause citations, with the outcome depending on the specific circumstances of the case. For example, if employees are exposed to extreme heat and someone faints from heat exhaustion, it may be easy to prove that not enough was done to address the hazard. Meanwhile, if the citation is for not providing enough water to prevent dehydration, the case might be considered weak. Due to these constraints, general duty clause citations tend to only be issued when the hazards are obvious and serious and the fixes are easy and affordable. 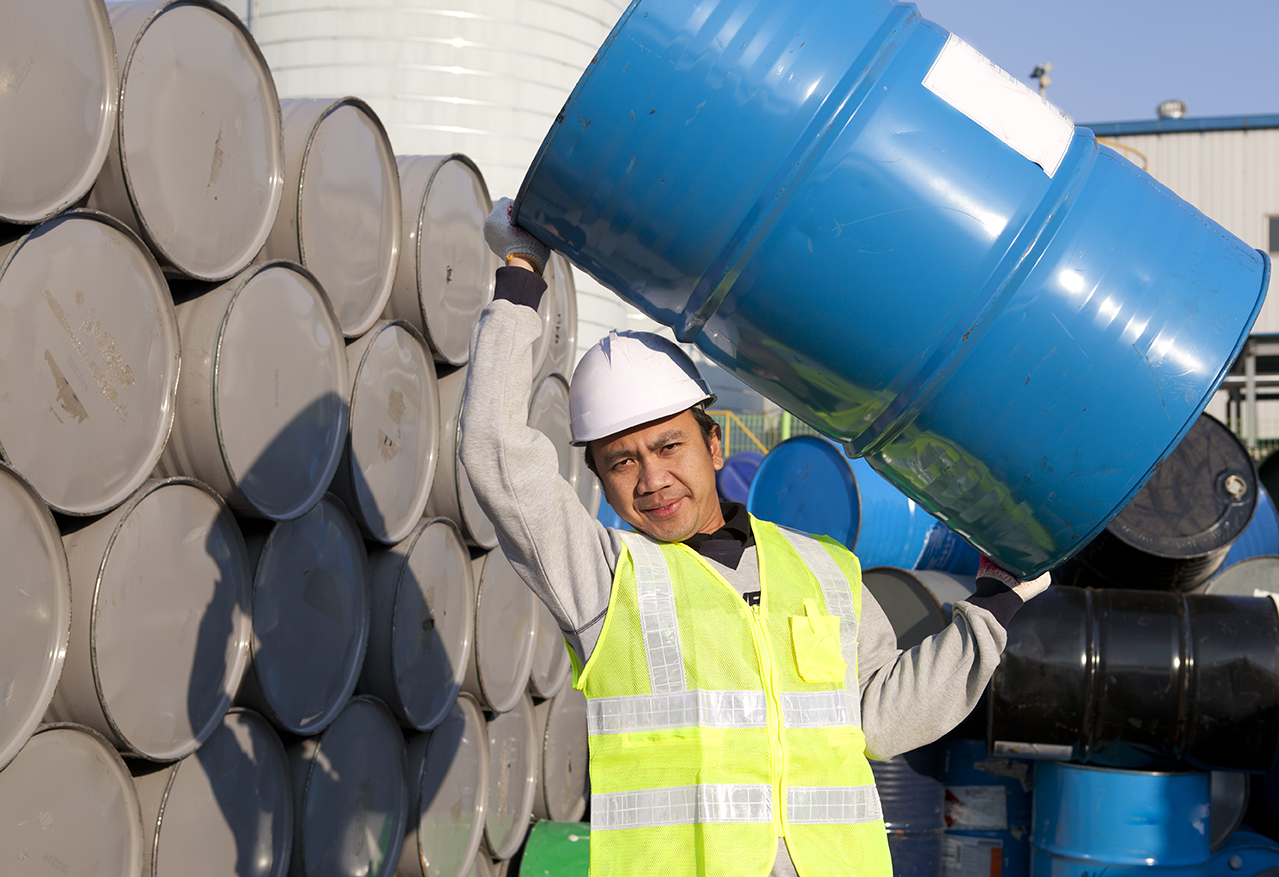 Many OSHA standards, such as permissible exposure limits for hazardous chemicals, are so out of date that they offer inadequate protection to workers. Other hazards, such as heat and cold stress, sprain and strains, indoor air quality and workplace violence, aren’t covered by individual standards at the federal level. With the slow pace of OSHA standard setting at the federal level, we may see the general duty clause being utilized more in the future than it has to this point.

States that run their own OSHA programs can set new standards as long as they are “at least as protective” as laws at the federal level. In the absence of new and updated federal OSHA standards, some states are taking it upon themselves to provide more protections for workers and clarity for employers. California, for example, has its own heat stress standard. Washington state recently passed a workplace violence standard for healthcare workers.

Employers have a duty to provide a working environment free of safety and health hazards. In today’s workplaces, that duty is often not well-defined and can be difficult to enforce, especially using the general duty clause. Understanding how the general duty clause functions – and its limitations – is equally important for employers seeking to understand their responsibilities and for workers who want to understand their rights in the workplace.