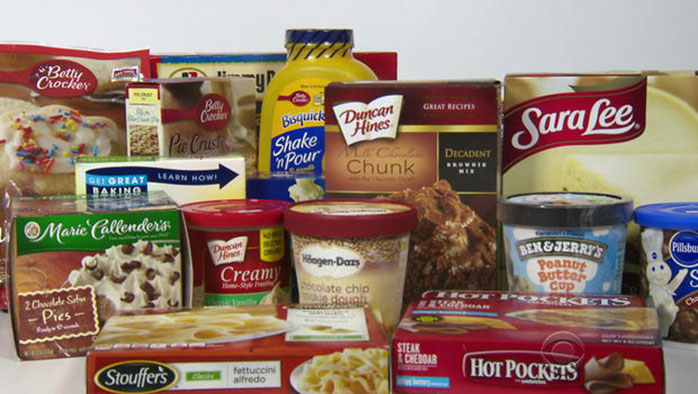 Heart disease is the number one killer in the United States, but in New York City, where a ban on artificial trans fats has been in place for ten years, fewer people are dying from heart attacks and strokes. With nationwide bans advancing in both the U.S. and Canada, researchers expect millions of lives will be saved in the years to come.

What Happened in New York?

Between 2007 and 2011, 11 counties primarily in and around New York City banned restaurants, street vendors and bakeries from selling foods containing artificial trans fats. Within three years of doing so, hospitals in these counties reported a six percent drop in heart attack and stroke admissions compared to counties that had not enacted the ban. While the ban was initially met with concerns that foods would not taste as good when made with coconut, palm or soybean oils, public health officials reported no food quality complaints.

Artificial trans fats (also known as partially hydrogenated oils) have been used for years to extend shelf life and enhance the flavor and texture of hundreds of processed foods. Trans fats are often used to make fried foods, bakery items, chips, crackers and microwave popcorn. They are created by adding hydrogen to liquid vegetable oil to make it solid. Stick margarine and vegetable shortening are examples. Unfortunately, the chemical process that creates trans fats also turns them into artery-clogging substances.

Every year in the U.S. alone, 735,000 people suffer heart attacks and about 610,000 people die of heart disease. Medical researchers say eliminating trans fats from U.S. diets would prevent up to one in five heart attacks and other cardiac events, saving at least 30,000 lives annually and $140 billion in health care costs over 20 years.

What’s Next in the U.S. and Canada? 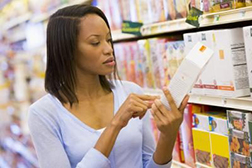 In Canada, Health Canada has issued a Notice of Proposal that, effective June 2018, would ban artificial trans fats in commercial food preparation and prevent the import of foods with artificial trans fats. The public has until June 21, 2017 to respond to the proposal. Canadian researchers say eliminating trans fats from Canadian diets would prevent 12,000 heart attacks in Canada over the next 20 years.

“Preventing one heart attack and stroke is a meaningful difference when we’re talking about patients,” said Dr. Beth Abramson, a Toronto-based cardiologist and spokesperson for the Heart & Stroke Foundation of Canada. “But preventing thousands of heart attacks and strokes, it’s almost overwhelming.”

The LHSFNA’s Nutrition and Fitness for Laborers program can help Laborers improve dietary and exercise habits. The program includes an Instructor’s Guide, participant pamphlets and educational posters. For more information, call 202-628-5465. The LHSFNA brochures Becoming Physically Active and Weight Matters offer additional tips and information on diet and exercise. They can be ordered by going to www.lhsfna.org and clicking on Publications.