Year after year, falls kill more construction workers than any other event. Forty percent of the 971 construction workers who died on the job in 2017 were killed by falls. And while this problem isn’t new, it’s also not changing. As the latest fatality data shows, more workers died from falls in 2017 than any time in the last 26 years. Failure to protect workers from falls is also the most common citation issued by OSHA. In fact, four of the top 10 violations last year were related to falls.

This pervasive problem is why OSHA started the National Safety Stand-Down to Stop Falls in Construction in 2014. Taking place this year from May 6-10, the Stand-Down is a voluntary program that encourages employers nationwide to take time out of the workday to focus on falls. To date, thousands of jobsites and millions of workers have participated in a variety of activities during these safety Stand-Downs.

“There’s no better time for workers and contractors to talk about fall hazards, protective measures and the company’s safety policies and goals,” says LIUNA General Secretary-Treasurer and LHSFNA Labor Co-Chairman Armand E. Sabitoni. “This is an opportunity for a cooperative, two-way conversation between workers and management to talk about fall prevention and maintaining a safe work environment.”

During last year’s Stand-Down, we took a look at the spike in construction worker deaths due to falls in New York City in our article, “As National Stand-Down to Prevent Falls Approaches, the Need for Unions Is Clear.” That article detailed how 31 construction workers lost their lives between 2015 and 2016 in New York City, and all but three of them worked at non-union sites. This stark difference shows how experience and a commitment to safety can make a huge difference in the lives of workers.

Now the New York Committee for Occupational Safety and Health (NYCOSH) has released a report showing that this trend carries over to New York State as well. In its 2019 Deadly Skyline report, researchers found that of the 30 construction fatalities OSHA investigated in 2017, 26 of those workers died on private, non-union worksites.

So why are rates falling in New York City, but not New York State? One possible explanation is the 2017 passage of Local Law 196, which set out minimum training requirements for workers and supervisors in New York City. By March of 2018, workers and supervisors had to have taken at least an OSHA 10-hour class. By June of 2019, these groups are required to have eight hours of additional training on fall prevention and four hours of training on supported scaffolds; supervisors are required to have at least an OSHA 30-hour class and additional training on fall prevention and other topics. These same provisions are not required in New York State.

NYCOSH’s report also suggests that progress has been made due to increased awareness and prosecution of criminal construction contractors in New York City. This is made possible by New York’s controversial Scaffold Safety Law, which allows employers to be held responsible if workers aren’t provided with the necessary fall protection and get injured. Others credit the decrease to more falls training occurring in workers’ native languages. 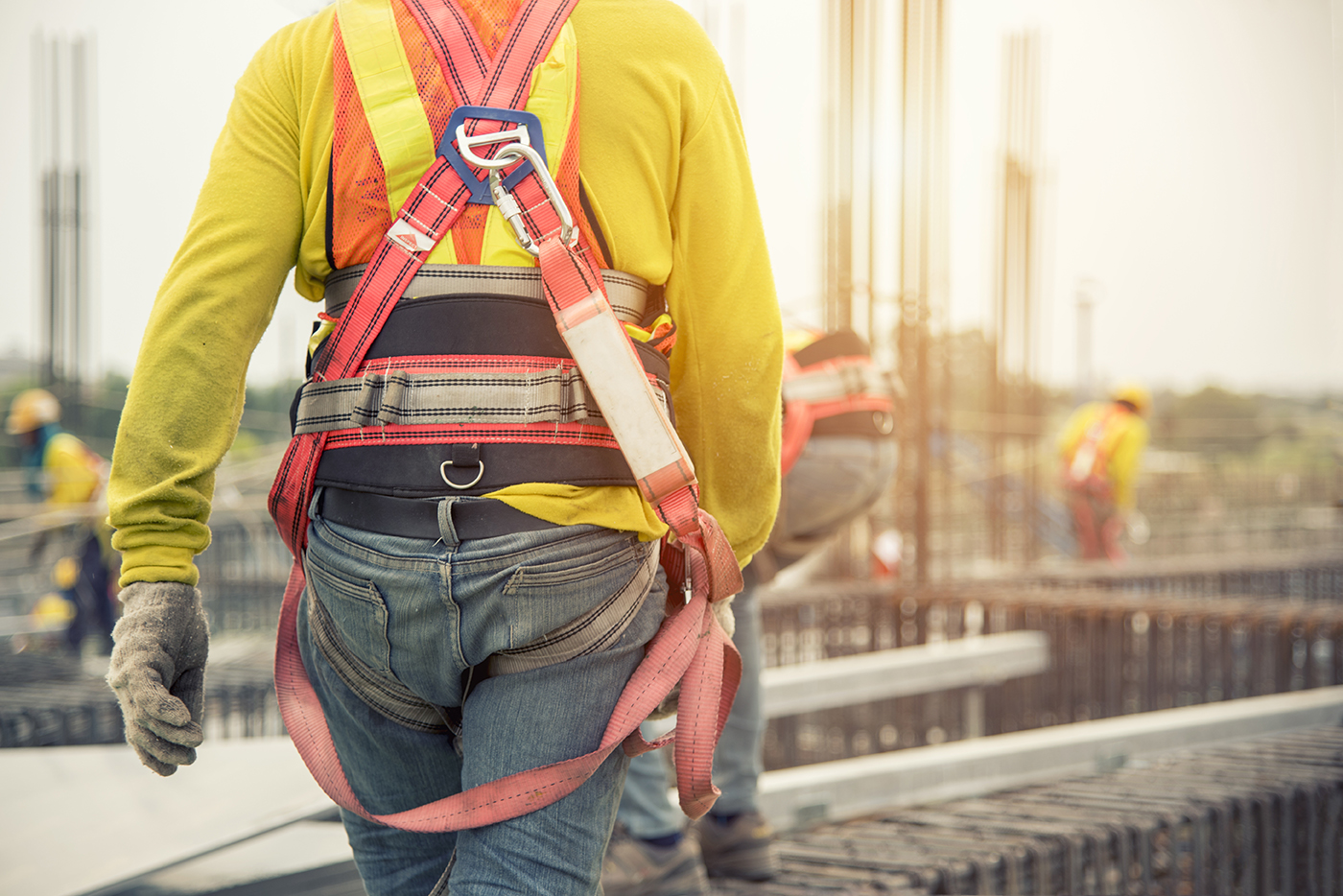 With additional training requirements and more workplace protections in place for workers, it shouldn’t come as a surprise that deaths from falls are finally on the decline in New York City. LIUNA and its signatory contractors have understood this for a long time. That’s why the LIUNA Training and Education Fund has over 70 training centers throughout the U.S. and Canada – so LIUNA members already have hours of classroom and hands-on training before they ever step foot on a jobsite. And that’s why LIUNA and other unions give workers a voice – so they can speak up before someone gets hurt. In many ways, Local Law 196 and the Scaffold Safety Law are helping to close the gap between the training and workplace rights that many non-union workers haven’t had and those that union workers have had for years.

While every area of the country is different, it may be possible to use New York City as a case study for lowering deadly falls in other cities and states. After a spike in fall deaths, the city acknowledged the problem and took action. With construction still accounting for 19 percent of worker deaths nationwide, but only four percent of all work, more cities and states should be lining up to follow New York City’s lead.