Eight dead at a FedEx warehouse in Indianapolis. Eight dead in Atlanta massage parlor shootings. Ten dead in a Colorado grocery store. Four dead in a California office building. Six dead from a shooting at a home in South Carolina. All of these incidents happened in just March and April. 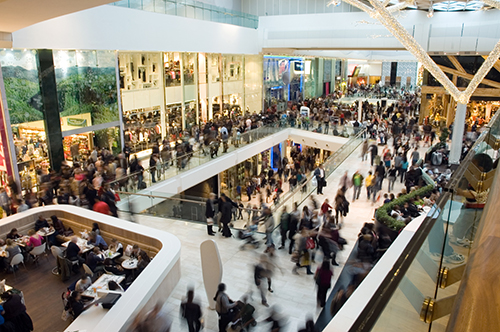 We have seen this all before, and we will see it again. It goes like this: a high-profile shooting or series of shootings sparks national discussion around gun violence, we mourn the victims and express sadness at the senseless loss of life, then politicians argue over gun reform laws until momentum stalls. Ultimately, any changes made are limited, such as the ban on bump stocks following the 2017 Las Vegas shooting that killed 59 people, or President Biden’s recent executive orders on “ghost guns” and red flag laws.

The reason for the lack of progress is clear – guns, gun control and gun rights are a divisive issue in America and American politics. Democrats tend to push for gun legislation, Republicans tend to oppose it and it’s unlikely this dynamic will change anytime soon.

That leaves us to continue dealing with a problem the American Public Health Association deems a public health crisis. In 2018, there were more than 39,000 gun deaths in the U.S. That’s about the same number of people killed in fatal crashes on our roads each year. It’s also not far behind the number of fatal opioid overdoses annually. And like car crashes and opioid overdoses, thousands and thousands of these gun deaths are preventable.

This is only a partial list, because they happen in lots of other ways too. Mass shootings and active shooter situations dominate news coverage, yet they are a tiny fraction of U.S. gun deaths – less than one percent annually. In contrast, about 60 percent of gun deaths are suicides.

Research shows that greater access to guns leads to more violent deaths and injuries, including more suicides. In contrast, reducing access to lethal means reduces suicides. There’s a common belief that someone who wants to take their own life will find a way; the reality is that most suicide attempts occur in moments of short-term crisis, so making the act itself more difficult by reducing access to lethal means can make all the difference. 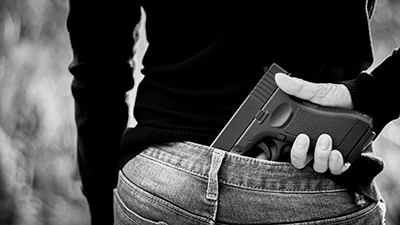 Regardless of whether they own firearms, over 80 percent of Americans favor the following policies, which experts agree would reduce gun deaths:

We are not lacking for research, policies or public support to reduce gun deaths. Gun violence is a vital public health issue that affects all workers and their families, including LIUNA members. In April, a member of LIUNA Local 731 in Queens, New York was shot and killed on the job in the middle of the day while working as a flagger. Unfortunately, we don’t have to look very hard or very far to find examples of gun violence on our jobsites, where we shop and across our communities.