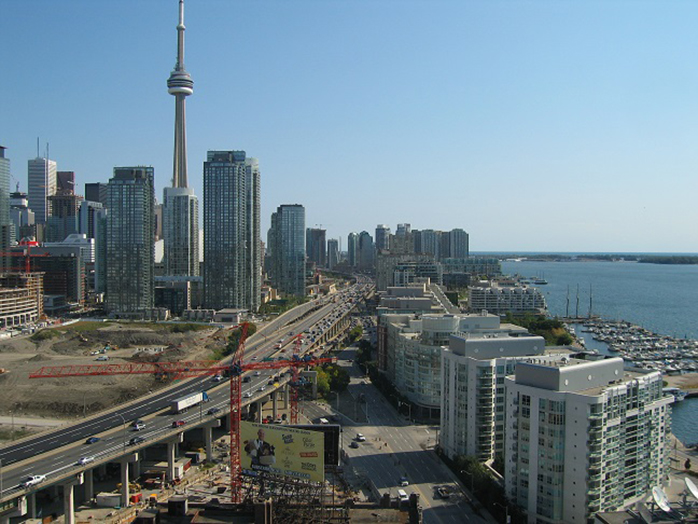 Ontario Turns Up the Heat on Workplace Sexual Harassment

Over the last few months, there has been a renewed focus on the problem of sexual harassment, and not just in the United States. Weeks before “locker room talk” became a predominant topic in the campaign for president, the Canadian province of Ontario implemented a new law that makes it clear workplace sexual harassment is a hazard that will not be tolerated.

The Sexual Violence and Harassment Action Plan Act (Bill 132) expands the muscle of the Occupational Health and Safety Act by clearly defining what sexual harassment is. Since September, in addition to being required to have policies on workplace violence and workplace harassment, employers in Ontario must also have policies that specifically address workplace sexual harassment. Employers who are not compliant can be sanctioned by the Ministry of Labour.

Three in ten Canadians say they have been subjected to sexual advances, requests for sexual favors or sexually-charged talk while on the job.

This issue is worse than innuendo or talk. One in seven Canadian workers (both men and women) say they have “experienced anything from sexual touching to more serious unwanted sexual contact in their working lives.”

In order to be in compliance, employers in Ontario must have workplace sexual harassment policies that include:

These requirements are similar to those in place in the United States, where sexual harassment is a violation of Title Vll of the Civil Rights Act of 1964. A major difference, however, is that in the United States only employers with 15 or more employees are required to have policies. Ontario has no exceptions. Every employer, no matter how small, must have a sexual harassment policy.

While workplace harassment laws in Ontario already cover non-consensual sexual behavior, the hope is that the added focus of a specific policy will encourage more workers who have been sexually harassed to come forward. A poll conducted by the Angus Reid Institute, a Canadian research organization, found that most workers believe sexual harassment is a serious and common problem that is seldom documented. Whether it’s because they are embarrassed or afraid of how their employers and colleagues will respond, most workers who experience sexual harassment do not report it.

Sexual harassment is a workplace hazard that LIUNA has always taken seriously and one that is addressed at all of its training centers. The LHSFNA is pleased that Ontario’s government has taken this step in addressing a problem that can seriously undermine worker health and safety.

The LHSFNA has developed a number of materials pertaining to workplace hazards that can affect the health and safety of Laborers, including sexual harassment. These can be ordered by going to www.lhsfna.org and clicking on Publications.