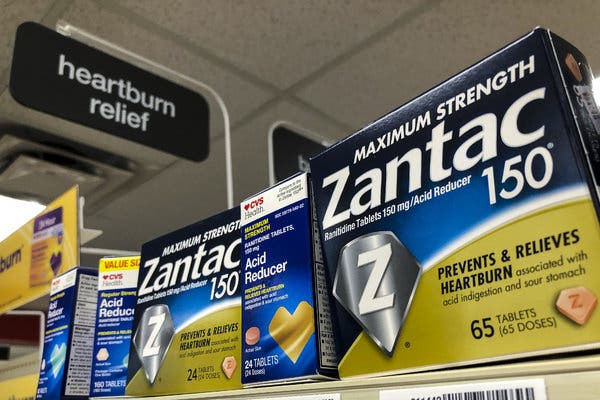 CVS, Walgreens and other pharmacies have pulled the popular heartburn drug Zantac and its generic equivalents from shelves over concern that an ingredient called ranitidine may cause liver damage and lead to cancer. The concern over ranitidine stems from what happens when it breaks down in the body and becomes N-nitrosodimethylamine (NDMA). NDMA has been linked to cancer in animals and is classified as a probable human carcinogen.

There’s debate over whether ranitidine breaks down into NDMA or whether only some products were contaminated with NDMA. Manufacturers have recalled some products and assured consumers that others are safe. However, pharmacies are removing all products out of caution. A U.S. Food & Drug Administration investigation is ongoing.

If you or a family member regularly takes Zantac or a generic equivalent for heartburn, acid reflux or another health condition, talk to your doctor for more information about potential alternatives that don’t include ranitidine.

Trying to Conceive? Parents May Want to Stop Drinking Alcohol 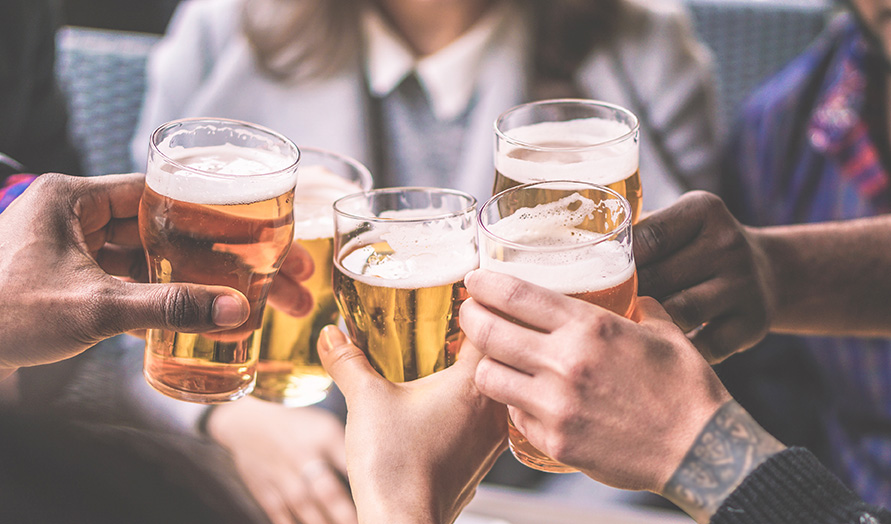 A new study has linked parents’ alcohol consumption in the months prior to conception with a higher risk for congenital heart defects in their children. Compared to non-drinkers, fathers who drank during the three months before conception were 44 percent more likely to have babies born with congenital heart disease. Fathers who binge drank (defined as consuming five or more drinks in a single session) in the months prior to conception raised this likelihood by 52 percent. The study also found that women drinking or binge drinking could raise this risk, though the effect was smaller, at 16 percent.

Congenital heart defects occur in about one percent of babies each year in the U.S., making it the most common type of birth defect. Previous studies have linked a mother’s alcohol use prior to conception with birth defects, but this is the first study of its kind to focus on the link to fathers.