Pushing Back Against the Idea of “Freak Accidents”

On average, 14 workers are killed on the job every day in the U.S., with three to four of those workers being from the construction industry. These stories are often covered in the local or national media, but because most reporters are not familiar with worker safety practices or OSHA rules, the articles often claim the death was the result of a “freak accident.” 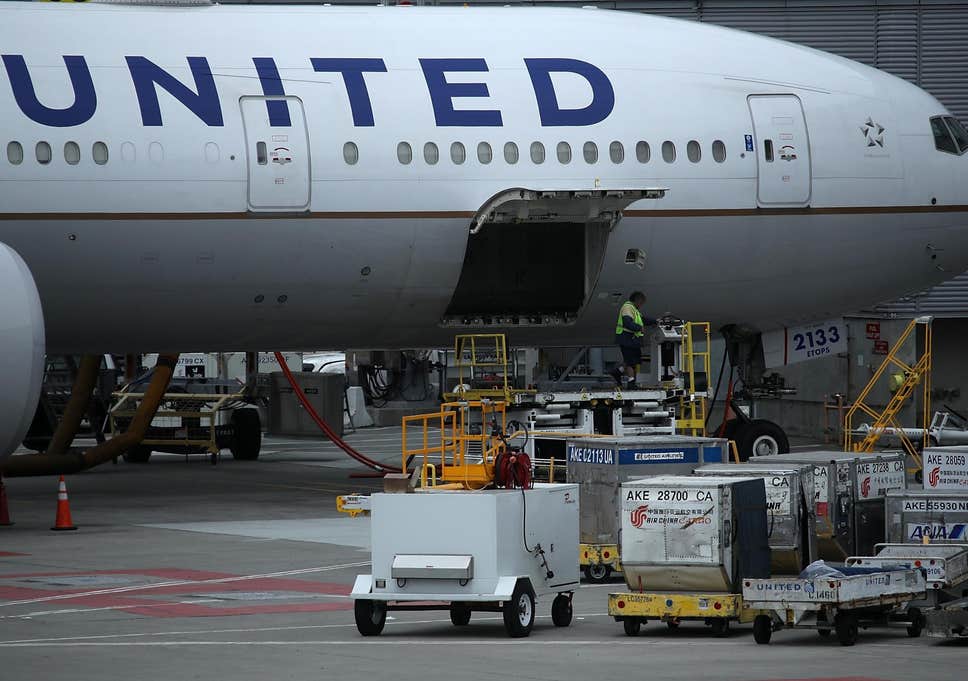 For example, when a baggage handler was killed on the tarmac at the Atlanta airport this October, the NY Daily News headline read “Contractor Killed in Freak Baggage-Loading Accident at Georgia Airport.” The article went on to describe the incident:

“The airline employee was guiding a baggage-loading vehicle at Hartsfield-Jackson International Airport in Georgia on Wednesday, when it backed up and pinned him against the plane, Fox 5 News reported. A crew member ordered workers to stop the equipment upon realizing what had occurred, but it was too late. … The Georgia Bureau of Investigations is also looking into the freak accident.”

A 2011 study of 250 Associated Press, New York Times and Philadelphia Inquirer stories showed this was a common approach. The study found that when the term “freak accident” was used, fewer than 10 percent of articles included “clear and explicit injury prevention information.” The idea that serious injuries and fatalities “just happen” in construction conveys to the public that construction is a chaotic, dangerous industry without an emphasis on safety. Responsible contractors with robust safety programs that take a proactive approach to jobsite safety and health know this isn’t the case.

“Calling these incidents ‘freak accidents’ implies that nothing could have been done to prevent them,” says LIUNA General President Terry O’Sullivan. “Yet the truth is that most workplace fatalities could have been prevented, especially if workplace safety and health standards and other well-known best practices were followed. We must push back against the perception that workplace safety is something left to chance.”

A common theme in “freak accident” stories is failing to connect the circumstances that led up to the fatality with the event itself. By focusing only on the moment when something finally went wrong, reporters often miss the truth of the matter – that occupational fatalities are usually preceded by clear violations of OSHA rules or a lack of widely accepted safe work practices.

The emphasis on reporting breaking news may make it more difficult for reporters to gather all the facts before going to press. However, reporters need to take the time to ask important questions when gathering information for a story, such as which (if any) OSHA standards were violated or how the incident could have been prevented. As in the airport example above, the article should also refer to any ongoing investigations, and mostly importantly, reporters should take the time to follow up with additional reporting once those investigations are completed.

It’s also critical that workers and employers, especially those in supervisory roles, don’t fall into the habit of referring to on-the-job fatalities as “freak accidents.” In the wake of such an event, using this term may be tempting – especially if a full investigation might show that the deceased worker, a coworker or someone in a management role was responsible. However, labeling it a “freak accident” tells us nothing about how to prevent such incidents in the future. After a serious workplace injury or fatality, the goal should not be to place blame, but to determine the root causes of the incident. In other words, what are all the contributing factors that resulted in the incident? Without understanding all of these factors and taking steps to address them, another worker is likely to lose his or her life in the same way.

When a worker dies on a job, it’s not a “freak accident.” Journalists may use this term to create an attention-grabbing headline or make the story seem more “newsworthy,” but doing so can change how the public and others perceive workplace fatalities. Since the way subjects are framed by the media goes a long way toward shaping public perception, it’s important that both labor and management push back against this idea of the “freak accident.” When you hear such stories from friends or coworkers, or when someone in a management position makes such claims, take the opportunity to push back and set the record straight.

We cannot allow public perception to be that employers and workers have no control over what happens on construction sites. That idea may impact our ability to recruit new workers or successfully lobby cities and local governments to approve new construction projects. By focusing on the worker who lost their life and the root causes of the incident, we can all help shine a light on prevention methods that can save future workers.