The Changes OSHA Needs for the Next 50 Years

Fifty years ago, the Occupational Safety and Health Act of 1970 created OSHA and the National Institute for Occupational Safety and Health (NIOSH). In the following years, much was accomplished. Most importantly, injuries and deaths on the job plummeted due to significant and new safety and health standards. Safety and health research greatly expanded, further shaping our understanding of the best ways to protect workers on the job.

But as OSHA turns 50, the agency finds itself at a crossroads. The pace of new standards has slowed dramatically, many outdated standards no longer adequately protect workers and new types of work exist today that simply didn’t in 1970. Last month, we covered the major gaps in OSHA standards that need to be filled to better protect LIUNA members and all construction workers on the job. This month, we take a look at the structural issues OSHA needs to address to effectively protect the safety and health of workers in the U.S. 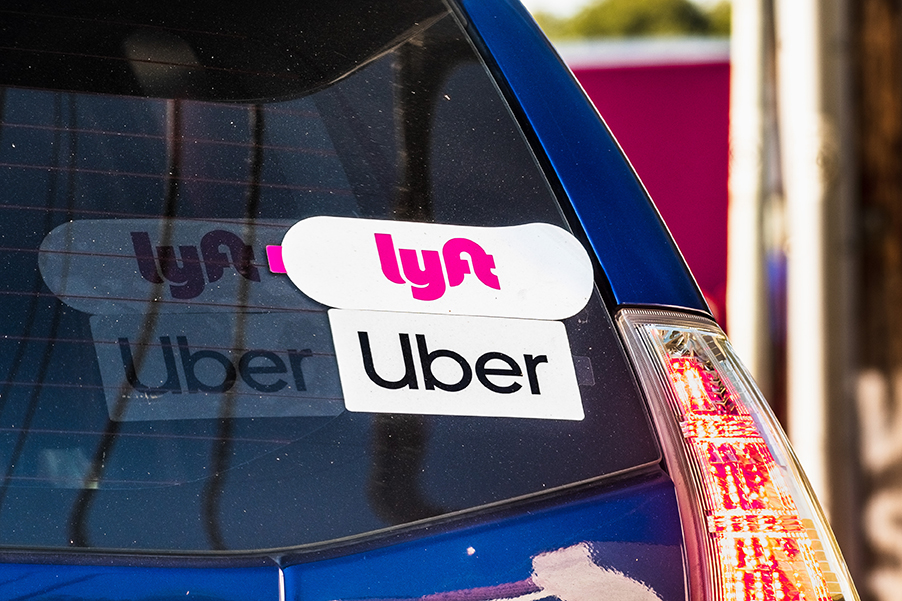 Temporary and gig workers. These job designations are becoming more common as employers shed jobs and outsource work to “independent contractors.” OSHA only covers employees who work for an employer, so temp and gig workers aren’t covered by OSHA regulations. The effect is that many of the most dangerous jobs are exempt from safety and health requirements. Currently, the Department of Labor is proposing a rule that would greatly expand the definition of an independent contractor.

All workers deserve to be protected from workplace hazards, regardless of whether they are an employee, employer or independent contractor. The most logical way to accomplish this is by tying workplace protection to owners. Currently, the OSH Act requires employers to “provide a safe and healthful work environment”; Congress should change that responsibility from “employers” to “owners.” This isn’t uncommon in other industries; many environmental laws hold landowners responsible for contractor compliance.

State and local government workers. These workers are only covered by OSHA in states with their own state OSHA programs. In recent years, five states (Connecticut, Illinois, Massachusetts, New Jersey and New York) have extended their OSHA programs to cover these public sector workers. But in the other 20+ states, public sector workers have no protections. Congress needs to fix this by extending federal coverage to them.

It currently takes OSHA about 8-10 years to finalize a new standard because of all the hurdles the agency must go through (e.g., economic analysis, paperwork analysis, OMB clearance, etc.). The silica rule took almost 20 years. That is simply too long when the long-term safety and health of workers are at stake. Congress needs to streamline this process to make it more efficient and expedite rulemaking. This also means making it easier to update archaic rules like decompression tables for tunnel work, where compliance with current rules not only slows down projects but puts workers at greater risk.

OSHA only has about 1815 inspectors nationwide (including state OSHA inspectors) to inspect millions of workplaces. It’s estimated it would take about 140 years years to inspect each workplace once. Given those limitations, there are several changes that can be made to improve enforcement. 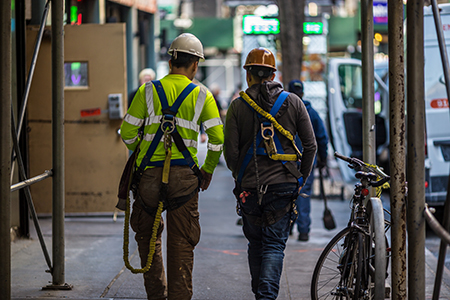 Targeting. Clearly OSHA needs to focus on the most dangerous workplaces. However, construction sites are hard to target because they are often temporary (e.g., reroofing jobs normally take just one day). One solution is to require construction projects to be registered with OSHA before work begins. At least then OSHA would know where the work was occurring and could choose whether to inspect the jobsite. In California, some hazardous operations like trenching require registration with Cal/OSHA before work can begin. The EPA requires asbestos work to be registered prior to work beginning, so it shouldn’t be a stretch to register construction sites with OSHA electronically.

Empowerment. Since OSHA can’t get to every jobsite, much of the enforcement ends up falling to employers and workers. Given this, further empowering workers to find and correct hazards is necessary to improve workplace safety and health.

OSHA was initially designed based on the way work was done 50 years ago. We’ve made amazing progress protecting workers from safety and health hazards, but there is much more work to be done. OSHA needs some major structural changes if the agency is going to remain relevant for the next 50 years or it won’t be a surprise to find that the times have passed it by.