States Lead the Way in Safety and Health Initiatives 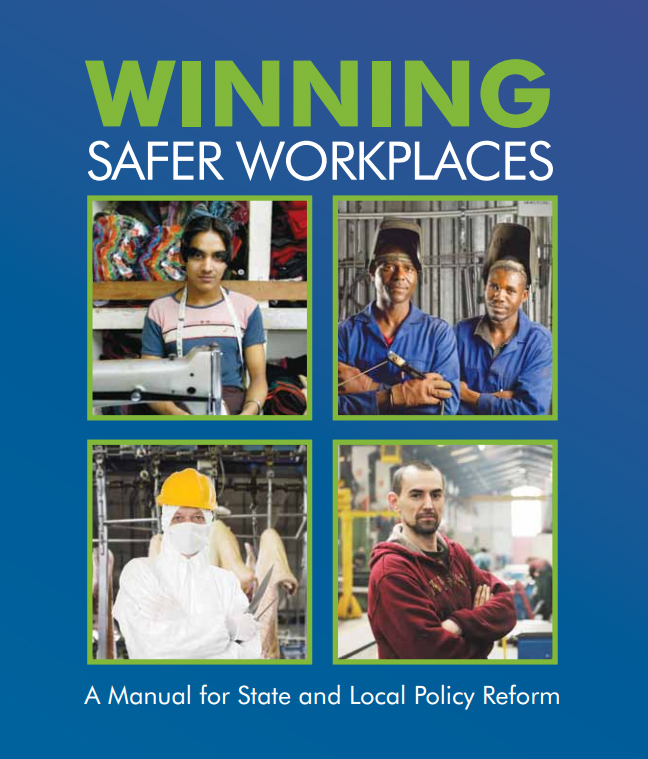 The federal Occupational Safety and Health Administration (OSHA) and its state-plan partners work to protect the rights and safety of workers throughout the U.S. But it’s no secret OSHA’s rulemaking process can last years and there aren’t nearly enough inspectors to visit every construction site, much less every workplace.

In light of this, advocates across the country continue to fight for improved worker health and safety at the state and local level. The Center for Progressive Reform (CPR) recently published Winning Safer Workplaces: A Manual for State and Local Policy Reform, which chronicles a number of ongoing workplace issues and provides guidance for state and local advocates seeking to enact change in their communities.

For each issue, the authors lay out the problem, potential solutions, common challenges to expect from the opposition and examples of states or regions where change has already been implemented. Below, we’ll examine three initiatives that could improve the health and safety of construction laborers.

Current federal and state OSHA regulations technically give workers the right to refuse dangerous work, but in practice these rules offer little meaningful protection because they are too hard to prove. Advocates are pushing for “good faith” legislation that would better allow employees to refuse tasks that violate a law, standard, regulation or clear mandate of public policy.

Employers might worry about workers using this law to avoid work for frivolous reasons, but researchers studying Ontario’s right-to-refuse law found no evidence of this. Those looking for a model in the U.S. could use New Jersey’s Conscientious Employee Protection Act, which empowers workers to refuse participation in activities that violate the law or clear public health policies, and protects workers from retaliation if they do refuse work.

The goal of this initiative is to expand the scope of investigations performed by federal and state OSHA inspectors after a fatality occurs. Current inspections are usually limited to examining the specific working conditions that led to the fatality and citing the employer for relevant safety and health violations. More in-depth investigations would allow inspectors to uncover the root cause of the fatality, including practices or polices that increased risk such as lack of training, inadequate equipment maintenance or a culture that doesn’t emphasize worker safety. The goal of these root cause investigations is not to assign blame, but to prevent further injuries and fatalities from happening in the future. 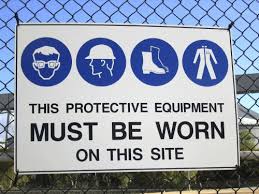 In 2010, the Government Accountability Office found that almost two-thirds of the 50 largest violators of wage and hour laws were still awarded new federal contracts. Demand is increasing for the federal government and states to start considering more than the bottom line when bidding jobs. Advocates are campaigning for responsible bidder legislation that would require state and local agencies to consider contractors’ (and their subcontractors’) health and safety policies, as well as past performance, before awarding them government contracts.

Prequalifying to bid on government contracts would also force contractors to hold their subcontractors to the same standard. Some states, such as Massachusetts, require contractors and subcontractors to prequalify when bidding on projects of $100,000 or more. Many other states, including Maryland, North Carolina and Tennessee, have recently introduced legislation that would take a contractor’s safety record into account during the bidding process.

Change is also happening on the federal level, with President Obama signing an executive order in July that requires companies bidding on federal contracts to disclose previous labor law violations and allows agencies to consider those violations when awarding federal contracts.

To read about these initiatives in more detail, download a PDF of the entire Winning Safer Workplaces manual at the CPR’s website.

The LHSFNA’s Occupational Safety and Health Division can provide additional guidance on creating successful workplace safety and health programs, including site visits to prevent specific hazards. For more information, call the Division at 202-628-5465.