Here in the United States, it can be difficult to gather conclusive proof that union construction really is safer.

Looking at non-fatality data is more difficult, since the U.S. Bureau of Labor Statistics (BLS) does not collect data on union status for injuries. And in most states in the U.S., workers’ compensation data is gathered by individual compensation carriers – making it difficult to collect and analyze data on a larger scale.

“LIUNA members know their sites are safer than the rest of the industry because they see the difference every day on the job,” says LIUNA General President Terry O’Sullivan. “Investing in training and educating workers pays off down the road for both union members and union contractors. It’s that simple.”

Now a new study from Ontario’s Institute for Work & Health (IWH) offers a chance to answer this question based on a larger, more complete dataset. The Canadian province of Ontario collects workers’ compensation claim data and information on union status through the Ontario Workplace Safety and Insurance Board (WSIB).

In the study “Protecting Construction Worker Health and Safety in Ontario, Canada,” IWH researchers examined all injury claims in Ontario between 2006-2012. This included data from almost 5,800 unionized construction firms and over 38,000 non-union firms. After adjusting for number of employers and several other factors (e.g., type of construction, region of the province, etc.), here is what they found: 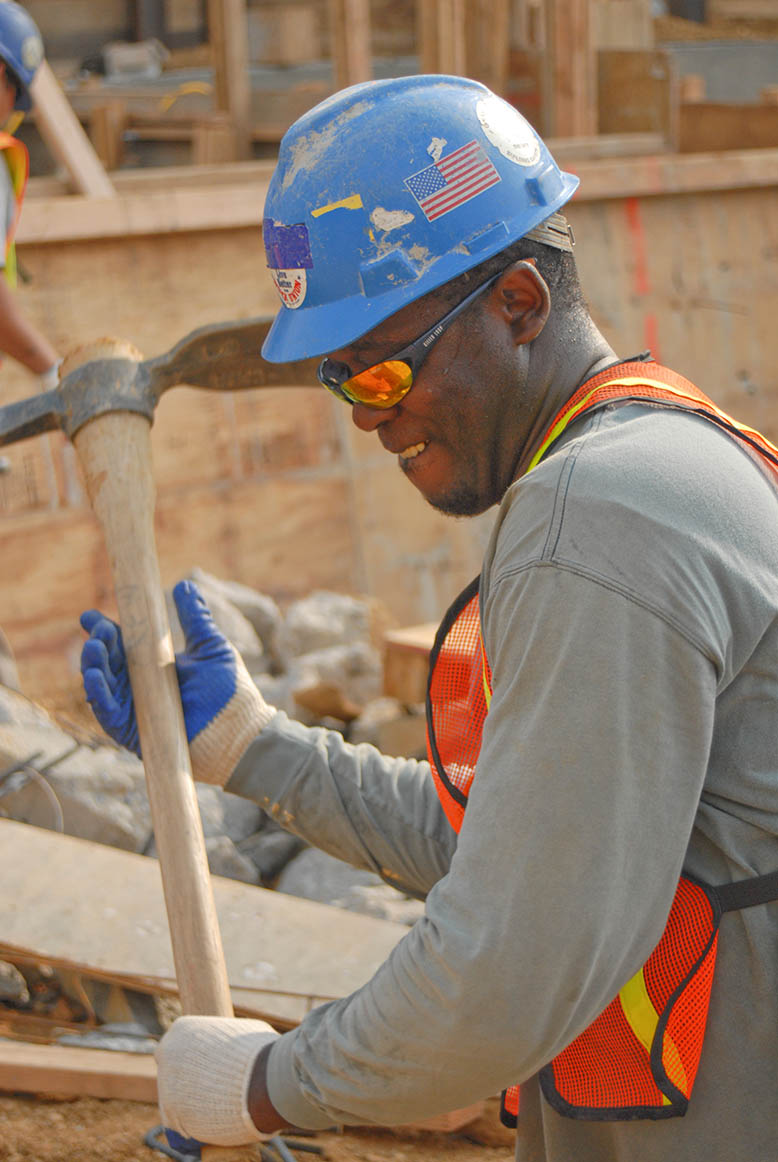 The obvious question is why union firms have more claims overall yet fewer lost time claims. IWH researchers suggest union workers may be less afraid to report injuries when they do occur (underreporting injuries in construction is a well-documented problem) since they have the support of the union to protect them from repercussions. They also suggest union training programs may be more effective at educating workers about hazards and their rights on the job, which could lead to behavior changes.

A variety of other factors could also come into play: unionized firms may have more effective safety programs and practices (e.g., reporting of “near misses”), workers may have more of a voice in the workplace and union workers tend to be more experienced than their non-union peers.

“There’s no denying that the union safety effect is real,” says O’Sullivan. “When labor and management work together, it means safer jobs for workers and higher productivity for employers. That’s something LIUNA’s signatory contractors have known for years.”

To find out more about how you can improve safety on your jobsite, call the LHSFNA’s Occupational Safety & Health Division at 202-628-5465.