It’s been two years since President Obama’s Fair Pay and Safe Work executive order mandated that federal agencies take worker safety and health into account when awarding federal contracts. We covered the news in our July 2014 issue of Lifelines, noting that the order could lead to improvements across the construction industry and level the playing field for LIUNA signatory contractors. Now, the Department of Labor (DOL) and the Federal Acquisition Regulatory Council have released final regulations and guidance that provides crucial details that employers need to know.

The rule requires employers seeking federal contracts to disclose violations of 14 different labor laws. These include safety and health violations as well as wage and hour, collective bargaining, family and medical leave and civil rights violations. Although the rule officially takes effect on October 25, 2016, several of its requirements will be phased in over the next few years. For more details on effective dates, see the sidebar.

Most importantly, the Fair Pay and Safe Work rule requires federal agencies to take violations of these workplace protections into account during the bidding process. Violations labeled as “serious,” “repeated,” “willful” or “pervasive” could affect an employer’s chances of being awarded a contract. Industry opponents continue to refer to this as the “blacklisting rule,” even though most contractors will only need to check a box certifying they haven’t had any of these types of violations in the last three years. While this rule only applies to contracts from federal agencies, employers will have to disclose violations from all types of projects.

“It’s past time to make sure taxpayer dollars no longer go to employers who don’t respect workers or the law,” says LIUNA General President Terry O’Sullivan. “This rule will hold those contractors accountable, and it’s welcome news for LIUNA members and signatory contractors, who already make safety and health and workers’ rights a priority.”

Employers will be assessed by Agency Labor Compliance Advisors (ACLAs), who will be designated by the agency awarding the contract. This DOL fact sheet includes more information on how ACLAs will determine a contractor’s standing with an agency. Certain types of infractions, such as pervasive violations, terminating employees in retaliation for 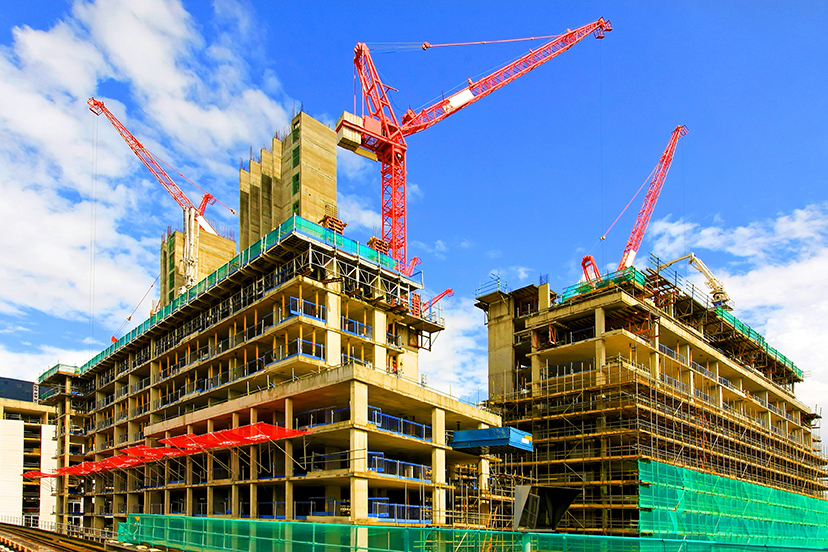 exercising their rights or violations resulting in the death of a worker will be given more weight.

While ACLAs will decide whether to exclude a contractor from the bidding process, they will also have the authority to weigh mitigating factors, including good faith efforts by contractors to correct past violations and evidence that employers have been proactive about preventing future violations. Contractors will have an opportunity to present the ALCA with this information before a final decision is made. For more examples of mitigating factors, see Appendix E of the published guidance.

“Contractors that illegally cut corners at the expense of their workers should not benefit from taxpayer-funded federal contracts,” said U.S. Secretary of Labor Thomas E. Perez. “At the same time, employers who meet their legal responsibilities should not have to compete with those who do not.”

For more information on the Fair Pay and Safe Workplaces executive order, see this DOL summary page or its list of frequently asked questions and answers.