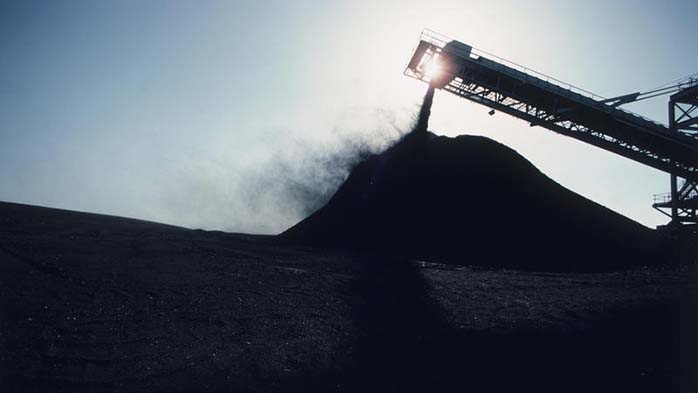 Black lung should be a disease of the past. Instead, a recent NPR investigation revealed that the prevalence of black lung among workers in Virginia, West Virginia and Kentucky is at an all-time high. Linked to breathing in coal dust, black lung is a chronic and fatal disease similar to silicosis.

Between the early 1970s and late 1990s, cases of black lung among screened miners dropped steeply and reached the lowest level on record. Since 2000, the trend has reversed, with cases of progressive massive fibrosis (PMF) – the most severe form of black lung disease – rising sharply. Workers in central Appalachia are the most affected, and it’s estimated that as many as one in five have evidence of PMF. 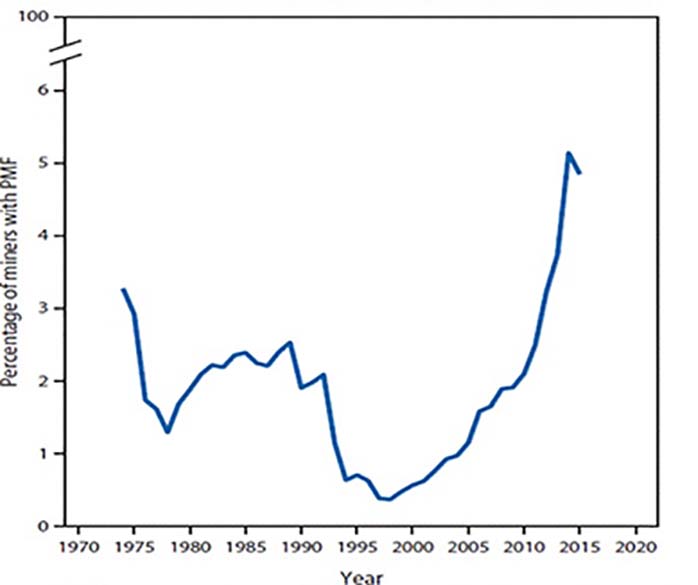 What’s Responsible for the Spike in Black Lung? 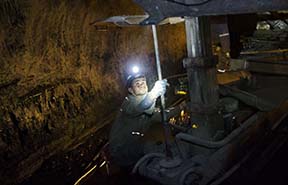 Scientists have linked this new wave of lung disease to miners breathing in more silica dust, which can damage the lungs faster than coal dust alone. While black lung comes from inhaling coal dust, inhaling crushed rock also puts workers at risk for silicosis. This dual exposure is nothing new – miners have traditionally been exposed to both coal and silica dust, since coal seams are found between layers of rock that contain silica. What seems to be driving the spike in black lung is additional silica exposure due to mining today’s thinner coal seams, which have more rock between them than the thicker seams of the past. Modern machinery, insufficient worker training and long work hours (miners typically work 10-12 hour days up to seven days a week) are also likely contributing to increased dust exposure.

The result is that miners are developing signs of PMF after as little as five years of working underground. In the past, when miners were exposed to more coal dust and less silica dust, black lung was associated with a career in mining of 20 years or more, with symptoms often appearing after retirement.

While black lung and silicosis are technically two separate diseases, they are both chronic respiratory diseases, and the effect they have on the body is quite similar. Over time, both types of dusts scar the lungs, reducing workers’ ability to breathe and leading to problems that include chronic bronchitis, chronic obstructive pulmonary disorder (COPD) and emphysema. Workers suffering from COPD have described the condition as attempting to breathe only through a straw.

What Are the Symptoms and Treatment Options?

Common symptoms include shortness of breath, decreased lung capacity (lower exercise tolerance), chronic cough, coughing up phlegm and the inability to breathe lying flat. Other diseases can cause similar symptoms, so workers should be sure to discuss their occupation with their primary care doctor.

There is currently no cure for black lung disease. Medication (i.e., inhaled steroids) can help some patients breathe more easily, while others may require oxygen or a lung transplant. Although smoking does not cause black lung, it can make symptoms more severe – another reason to stop smoking.

Some states have compensation programs that provide benefits to workers diagnosed with black lung. The federal Black Lung Program provides medical coverage for workers and benefits for workers and their family. Screening is available to current workers through the Coal Workers’ Health Surveillance Program, which uses X-rays to detect early changes in the lungs. This information is shared with workers, but not their employers.

PMF is preventable when workers have access to appropriate dust controls, are trained on proper work practices and respirator use is enforced. It appears the mining of thinner coal seams is putting workers at elevated risk for respiratory disease. Underground mining work has always been far from a safe job, and the recent spike in black lung cases shows that has not changed.

LIUNA's membership is very diverse. While its roots are in the construction industry, some LIUNA members do perform work underground and consider themselves to be miners.

Laborers also perform underground tunneling and pipeline work and work in rock quarries, coal-fired power plants and other environments with the potential for dangerous exposures to both coal and silica dust.