What Can Employers Do 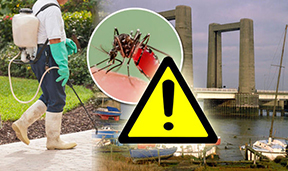