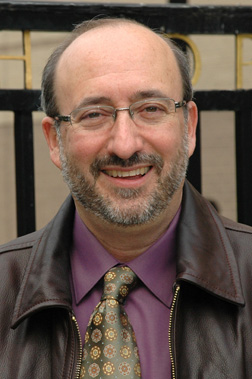 Michaels has a long history of publicizing and working to resolve occupational and environmental safety and health hazards, particularly those related to the chemical industry. He has written extensively on health issues stemming from exposure to asbestos, metals and solvents. His book, Doubt Is Their Product: How Industry’s Assault on Science Threatens Your Health (Oxford University Press, 2008), delves into the practice of industry executives employing  their own scientists and lobbyists to dispute the findings of studies on the hazards of toxic materials, second-hand smoke and global warming. When manufacturers foot the bill for their own “watchdogs,” the science can be twisted to cast doubt on its validity. These “product defense consultants,” Michaels writes, have succeeded in weakening OSHA’s regulatory powers, endangering the environment, the workplace and public health in general.

Michaels’s appointment to OSHA is a signal that this practice will not be accepted and, instead, questioned, and that OSHA is back in the business of aggressively preventing work-related injuries, illnesses and deaths while fining employers that violate OSHA standards.