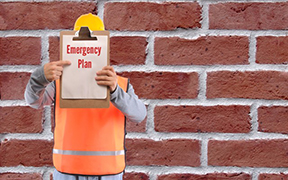 This has been an active year for tornadoes. Over the last few months, th...

Good Samaritan laws offer limited protection to someone who attempts to ...